Velayati refuted allegations made against Iran over rumors that the Islamic Republic planned to attack the Republic of Azerbaijan or seize power in the neighboring country. 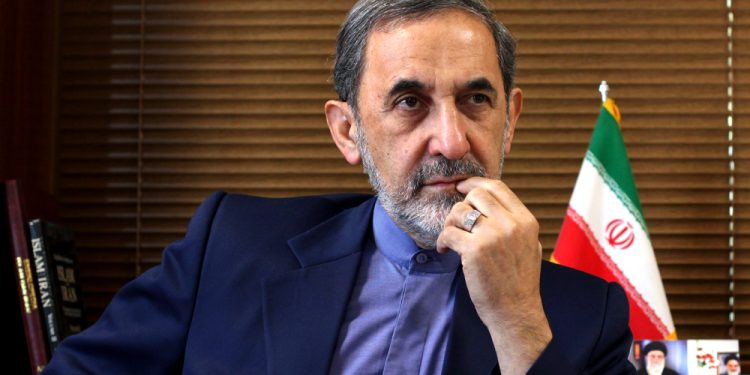 A senior adviser to Leader of the Islamic Revolution Ayatollah Seyed Ali Khamenei on international affairs underlined that the Islamic Republic of Iran has always been thoughtful of its neighbors and never intended to invade or take control of the Republic of Azerbaijan, according to Tasnim.

In an article for the Tasnim News Agency, Ali Akbar Velayati praised the key role played by Azeri people in Iran’s history and their important steps in defending the country and promoting Iran’s power and regional significance.

Velayati also refuted allegations made against Iran over rumors that the Islamic Republic planned to attack the Republic of Azerbaijan or seize power in the neighboring country.

He also addressed the political and media tensions that have spread between the two nations, reiterating that all Iranians, regardless of their ethnicity, are considered Iranians. Secondly, he said, Iran has never been envious of its neighbors; on the contrary, it has always shown consideration for them and a desire to maintain positive relations with all of them.

“Today, it should be said that every Azeri is Iranian and every Iranian is Azeri. This is true even if they have a non-Iranian passport or reside outside of Iran,” the Leader’s adviser continued, declaring, “I am Azeri too.”