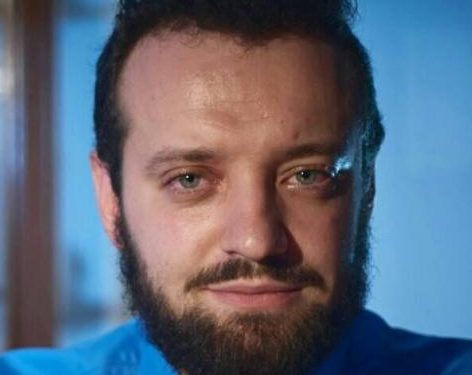 Finkel made the speech commenting on Armenia’s groundless statements about committing “cultural crimes” in the Azerbaijani territories liberated from Armenian occupation, including the so-called “disappearance of the Armenian Church” in the Azerbaijani city of Jabrayil.

‘It is very unpleasant when one of the parties to the conflict resorts to lies, the expert noted.

‘Unfortunately, it has already become a tradition that the Armenian side constantly resorts to lies. Now we are reading news about Jabrayil – a city where the Armenians never lived, which was occupied by them and in which any construction was completely illegal. There Armenia built something like a church. But in reality, this object was not a church, but was a place of religious worship for Armenian soldiers, Finkel said.

According to the Israeli lawyer, it should be understood that Jabrayil, according to international law, is the Azerbaijani land, which was under occupation.

‘The Armenian side keeps repeating about the alleged vandalism and destruction of the “church”. But for some reason does not mention that this building, which was not a church, was illegally built on the Azerbaijani lands occupied by Armenia, the expert noted.