Armenia hopes for talks with Azerbaijan 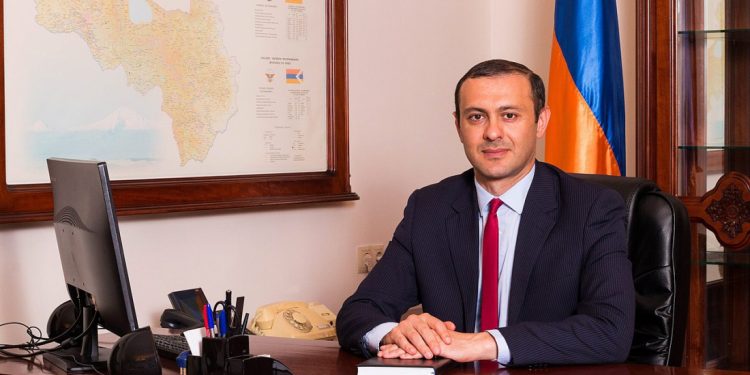 “I would not describe the situation as an impasse. The border delimitation and security commission has had its first meeting at the level of the deputy prime ministers of Armenia and Azerbaijan, and the next meetings are to be held in Moscow and Brussels. We hope that an agreement will be reached and the meeting will take place soon”, Grigoryan was quoted as saying by Interfax.

According to Grigoryan, preparations for his meeting with Assistant to the President of Azerbaijan Hikmet Hajiyev are currently being discussed.

“We also hope that soon there will be substantive meetings to discuss the peace treaty and we will be able to move forward. The foreign ministries of the two countries are working towards this goal…” the Secretary of Armenia’s Security Council said.