Armenia says one of its soldiers killed by sniper from Azerbaijan

Armenia's defence ministry said in a statement that an Armenian soldier was shot dead by a sniper from Azerbaijan on Monday, as border tensions between the countries continue. 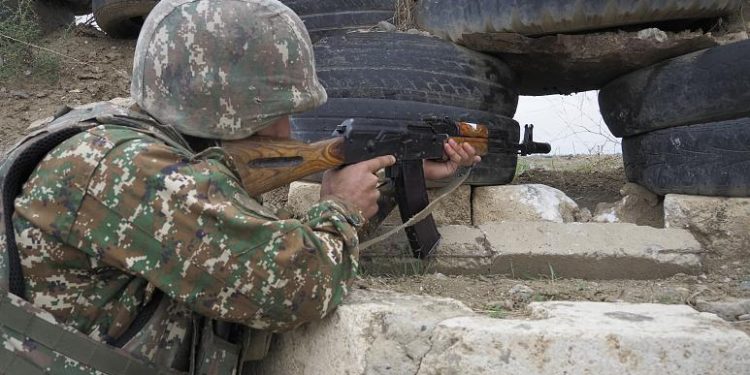