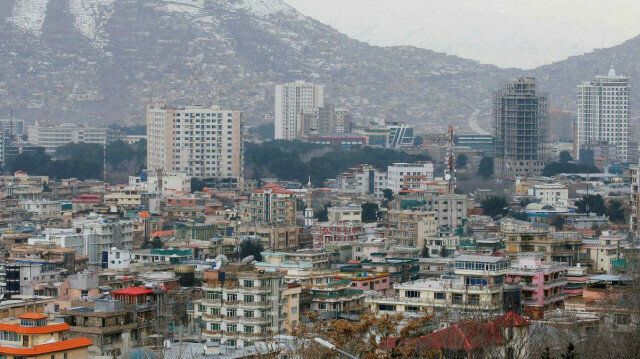 There aren’t any Azerbaijani civilians currently present in Afghanistan, spokesperson for the Azerbaijani Foreign Ministry Leyla Abdullayeva said on Monday following the Taliban’s takeover of the capital Kabul the previous day.

Under Azerbaijani President Ilham Aliyev’s order issued on July 28, 2021, Ilham Mammadov was appointed the ambassador of Azerbaijan to Afghanistan.

“After his appointment, the ambassador has not yet left Afghanistan. As for whether there are any Azerbaijani citizens in [Afghanistan]; there are currently none present there. Azerbaijani peacekeepers continue their service in Afghanistan,” she concluded.

The Taliban took over control of the presidential palace in Kabul on Sunday, according to the group’s spokesman, Zabiullah Mujahid.

This came following an eventful day that saw minute-to-minute developments, including the Taliban’s entry into the besieged capital and the departure of embattled President Ashraf Ghani along with his close aides.