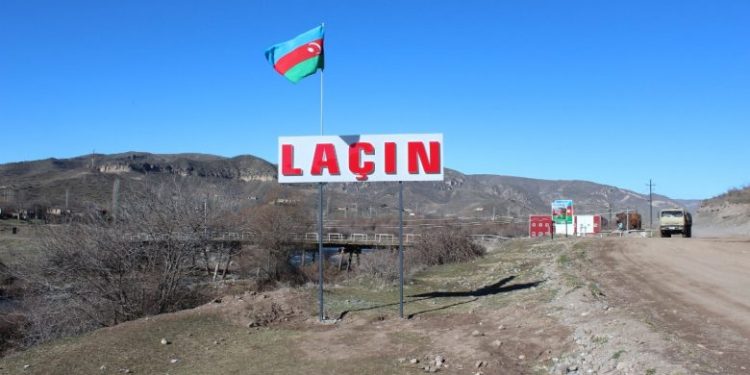 According to Ghukasyan, these houses were plundered by Armenian looters.

“I was shocked when I saw the footage. The houses of Armenians in Berdzor (Lachin—Ed.) were robbed by Armenians themselves. Although robbery is an understatement. When electric appliances, gold and money are taken out of houses, it’s called robbery. But I don’t know what to call it when people take out windows, doors, tiles and toilets. You can’t find a definition for it in any language. And, most importantly, this was done not by the Turks (Azerbaijanis—Ed.), but by the Armenians themselves! As soon as they heard that Berdzor was being surrendered, they rushed to empty the houses. They did not even realize that there were still Armenians living in these houses,” the blogger said.

He stressed that what he saw once again confirms that there are “a lot of scumbags among Armenians, and their number keeps growing.”

“In the future they will talk about patriotism and true Armenianism. The likes of them ruled the country for 30 years, supposedly defending the liberated lands. They plundered and razed Aghdam and other cities to the ground. It makes you want to say: this is the true face of an Armenian!!! And then there may be those who will say that it was not Armenians but Turks (Azerbaijanis—Ed.) who did this. I call on the police to find the perpetrators, and on the Chief of Police of Armenia Vane Ghazaryan to personally supervise it,” Ghukasyan said.