Negotiations follow all wars. Dialogue and diplomatic talks signal the end of conflicts. In this case, hope for peace grows. 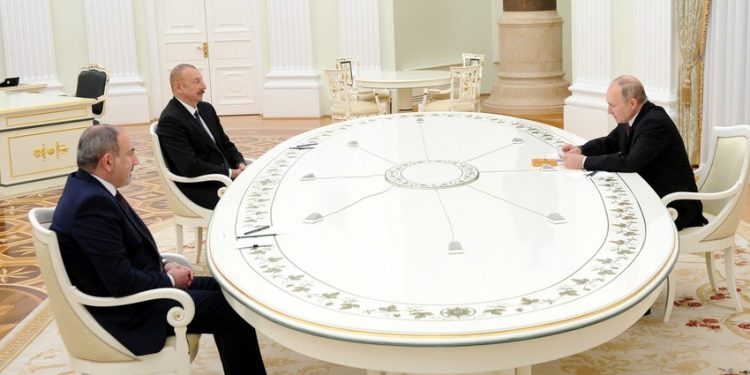 The trilateral statement signed between the President of Azerbaijan Ilham Aliyev, the Prime Minister of Armenia Nikol Pashinyan and the President of Russia Vladimir Putin on November 10, 2020, is a useful step towards ending the conflict in the region, creating a new situation in the South Caucasus and preventing security threats. The 9-article document also includes the return of 3 districts – Lachin, Aghdam and Kalbajar to Azerbaijan without a fight. It is a necessary provision. According to reports, Armenia had gathered a large military force in those districts because of their strategic importance. The occupier concentrated its troops in those regions because a corridor passed through Lachin, the heights of Kalbajar made it possible to monitor the territories of Armenia and Azerbaijan, and the roads to Khankandi and Shusha went through Aghdam. Armenia intended to meet the Azerbaijani Army in those territories and make a shift in the battle. It means that the fighting would intensify in those areas. It could also result in a large number of casualties on both sides. Therefore, the return of these districts to Azerbaijan’s control without military operations can be considered one of the achievements of the statement. 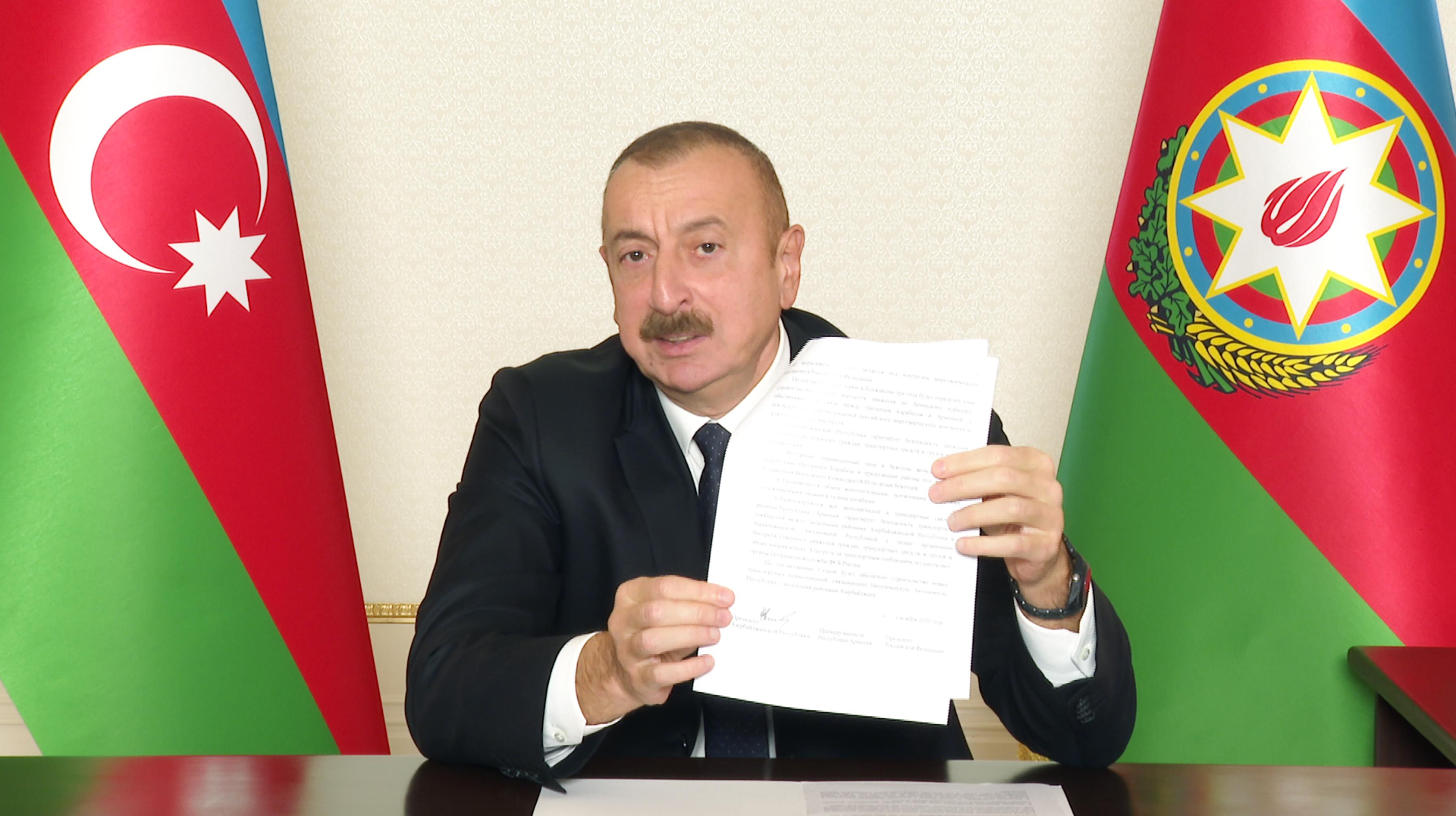 The document also contains provisions on the temporary deployment and mandate of Russian peacekeepers:

The emphasis on the withdrawal of Armenian militants is also one of the successful points of the document. In addition, there is no indication of the creation or formation of any armed forces in the region. It could be considered as the separatists’ confrontation with Russia. The duration of the stay of Russian peacekeepers is also clearly indicated here. It also clarifies the issue of their permanent stay in Azerbaijan. The document clearly states that if one of the parties does not want to extend it after the expiration of the term, the Russian military will leave the territory of Azerbaijan, where they are temporarily stationed. 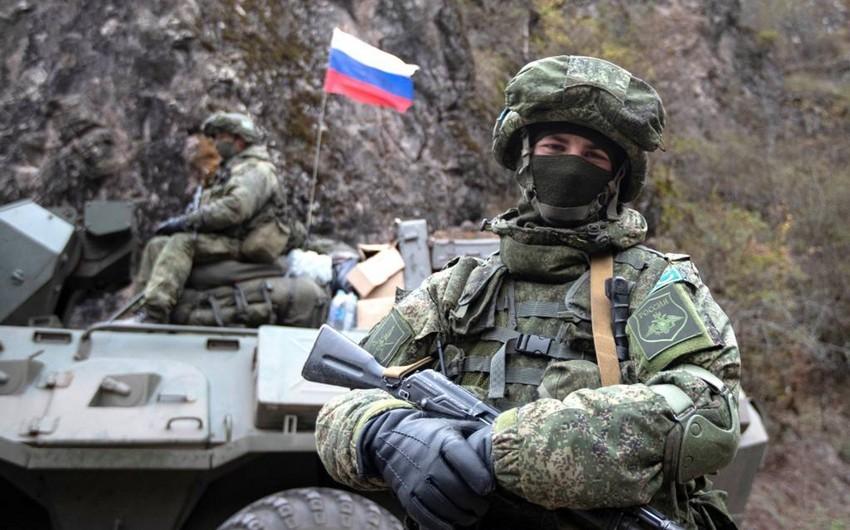 Another positive aspect of the statement is the establishment of a joint monitoring center by the Turkish and Russian militaries to monitor the ceasefire. It also means that the international community trusts the Turkish army in the South Caucasus.

Article 7 of the statement addresses the return of IDPs and refugees. It is an indication of the end of the conflict and military operations in Azerbaijan. 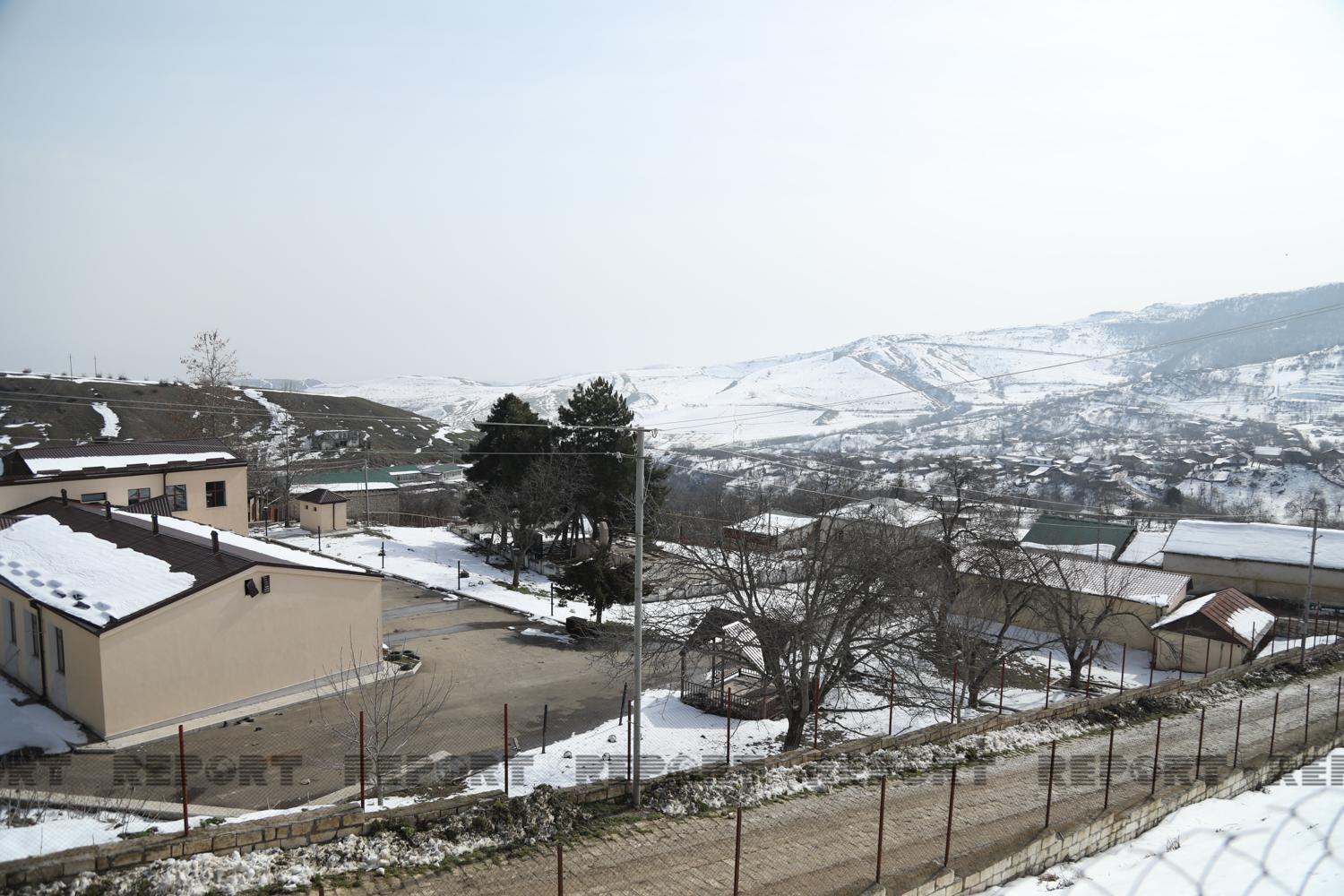 One of the main issues highlighted in the document is the opening of the Zangazur corridor:

All economic and transport links in the region should be restored. The Republic of Armenia should guarantee the security of transport links between the western regions of the Republic of Azerbaijan and the Nakhchivan Autonomous Republic to organize the unimpeded movement of citizens, vehicles and cargo in both directions. Transport control must be exercised by the border service of the Federal Security Service of Russia. Based on the parties’ agreement, the construction of new transport communications connecting the Nakhchivan Autonomous Republic and the western districts of Azerbaijan should be provided.

According to this statement, it is an act of capitulation for Armenian invaders. In history, the occupiers have always lost. The capitulation act signed by Nazi Germany is known to everyone. According to the document, Germany was even forbidden to have an army. In addition, Germany was divided into two parts. The country paid compensation to the Jews instead of the Nazis who committed the genocide. Adolf Hitler, the former head of state, committed suicide for fear of trial, and so on. 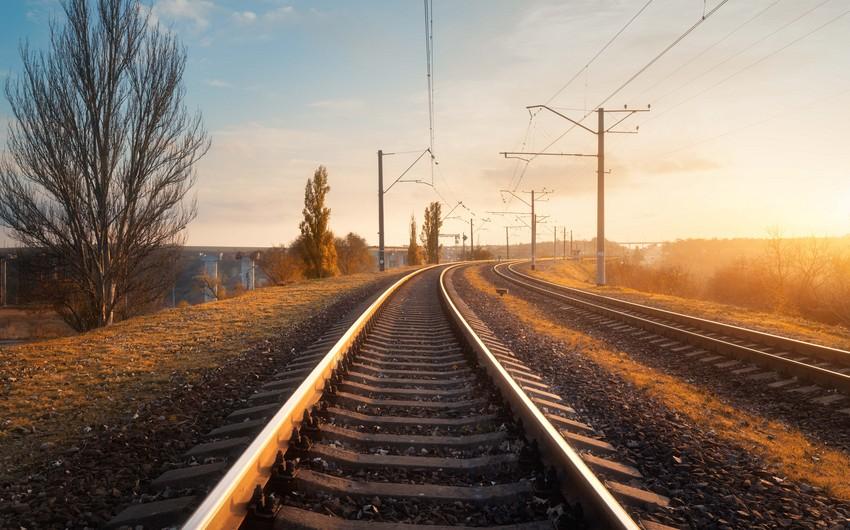 According to the capitulation act signed by Nikol Pashinyan, all Armenian leaders who took part in the occupation of Azerbaijani lands, former presidents Levon Ter-Petrosyan, Robert Kocharyan, Serzh Sargsyan, Defense Ministers Seyran Ohanyan, as well as separatist leaders Arkady Gukasyan, Bako Sahakyan and Arayik Harutyunyan should be brought before an international court for organizing atrocities against the civilian population. It can be a lesson to many in modern times regarding the fate of an occupier.

During the 44-day war, many innovations and strategies of modern warfare were applied. These and other matters will be studied in history. The capitulation act is an indication that the conflict is over and the status is off the agenda once and for all. Therefore, in such a situation, talking about conflict and status has become an inappropriate claim.