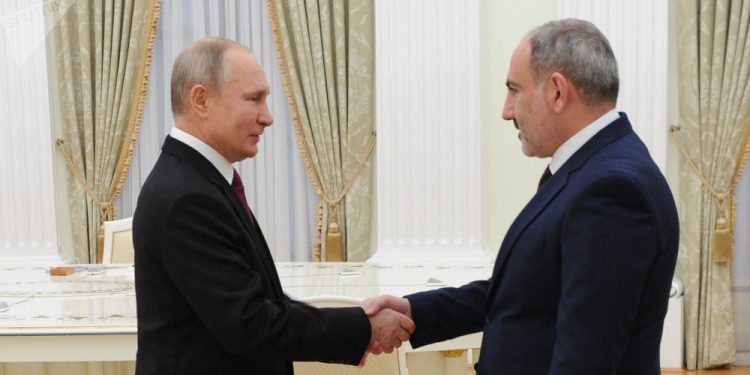 Armenian Prime Minister Nikol Pashinyan on Wednesday appealed to Russian President Vladimir Putin to help with the release of prisoners of war who were captured during fighting with Azeri forces during last year’s Nagorno-Karabakh conflict.

Pashinyan, who travelled to Moscow to meet the Russian leader, also said that he hoped Armenia would be able to acquire large quantities of Russian vaccines against COVID-19.