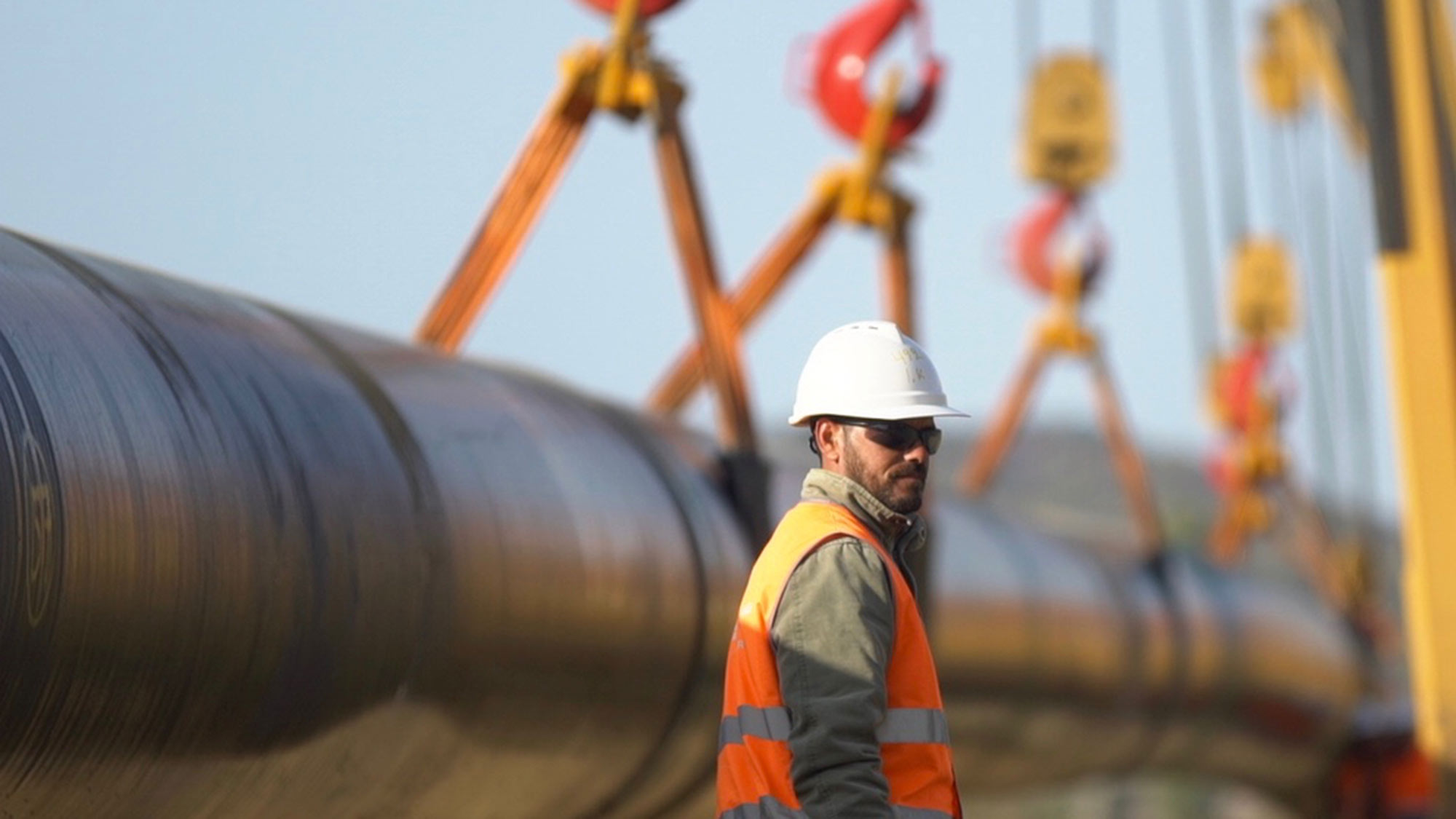 Speaking at a traditional Global Baku Forum, Aliyev said the situation in Europe has changed drastically. Demand for energy resources from Azerbaijan is growing in Europe and we are doing everything possible in order to meet the increasing demand.

Aliyev said that in the past few years a number of European countries approached Azerbaijan over gas supplies. And we are now cooperating with the European Commission on this issue.

He described the situation on the global energy markets as unpredictable, saying it also leads to disparity between producers and consumers, and that this is also a risk for producers.

If somebody thinks that countries – producers of oil and gas are very happy with these high prices, it`s a wrong assessment. The balance of interest between producers, consumers, a stable market, that`s what producers really need and the efforts of OPEC plus where Azerbaijan actively participates were aimed at that.

Late in 2020, Azerbaijan announced the commencement of commercial gas deliveries to Europe from the Shah Deniz field in the Caspian Sea via the Southern Gas Corridor.

The country is now supplying gas to Turkey, Georgia, Greece, Bulgaria, and Italy.

The 9th Global Baku Forum kicked off in Baku on Thursday under the theme «Challenges to the Global World Order». The three-day event brings together high-level delegates from 50 countries, including presidents, former heads of state and government, heads of international organisations, and other dignitaries.