Azerbaijan's defence ministry on Tuesday denied accusations by Armenia that it had fired across the border at Armenian positions. 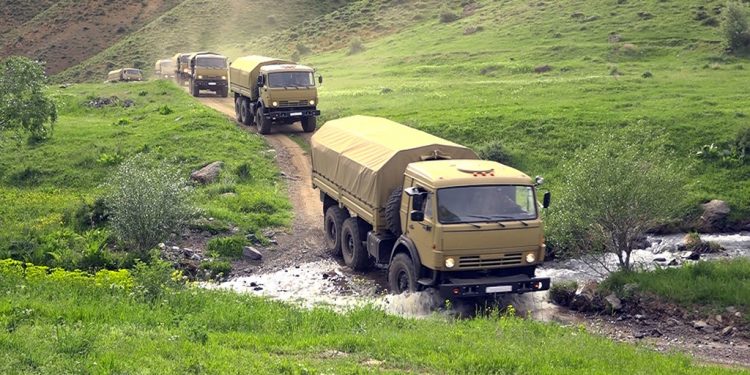 Armenia’s defence ministry said earlier that an Armenian soldier had been killed during a shootout with Azeri forces on its eastern border with Azerbaijan.

Azerbaijan’s defence ministry said in a statement that the soldier had died in an accident that had nothing to do with the Azeri side.

The ministry said it was in contact with the Russian side on the issue.

Russia helped to secure a ceasefire in November after Azeri troops drove ethnic Armenians out of territory they had controlled since the 1990s in and around the Nagorno-Karabakh region.

Russia, which has a military base in Armenia, sent peacekeepers to the area last year to help enforce the ceasefire. It has strong ties and a mutual defence pact with Armenia but is also friendly with Azerbaijan.