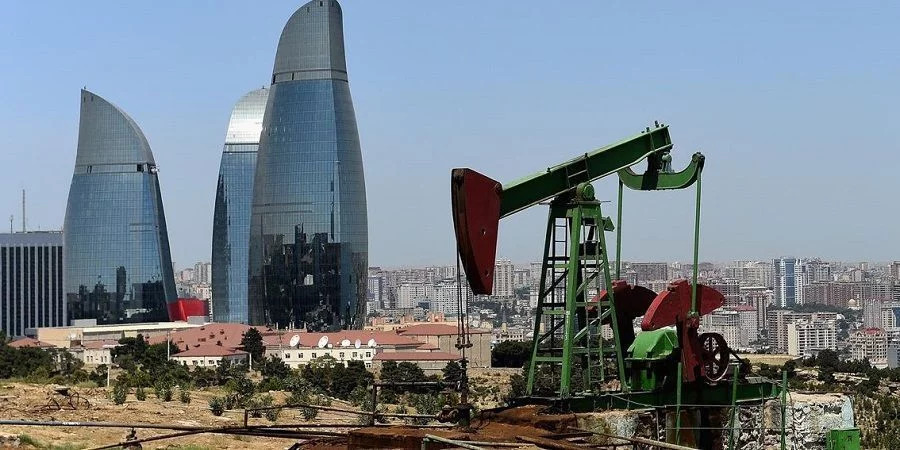 Azerbaijan exported 953.6 million m3 of natural gas worth $195.7 million to Europe in January-April 2021, the State Customs Committee has reported.

Of the total volume of exported natural gas:

It should be noted that during the reported period, Azerbaijan exported a total of 7.8 billion m3 of natural gas worth $1.1 billion.

Azerbaijan started commercial gas supplies to Europe through the Trans-Adriatic Pipeline on December 31, 2020.

The route from Azerbaijan to Europe consists of the South Caucasus Pipeline, the Trans-Anatolian Pipeline (TANAP) and the Trans-Adriatic Pipeline.