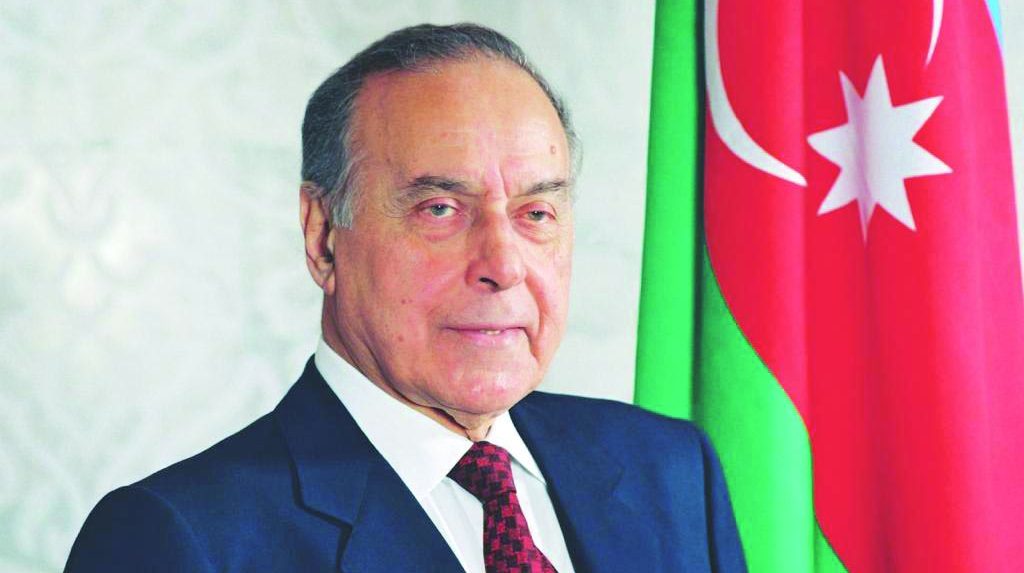 As of 1941, Heydar Aliyev had been employed as the Chief of Division at the People’s Commissariat for Internal Affairs and the Council of People’s Commissars in the Autonomous Republic of Nakhchivan, and in 1944 he was admitted to the state security agencies.

With special higher education and training courses in Moscow and Leningrad (nowadays St Petersburg), Heydar Aliyev had also graduated from the History Department of Azerbaijan State University in 1957.

With 25 years of experience in the state security agencies, he was appointed as the Deputy Chairman of the Committee for the State Security at the Cabinet of Ministers of the Soviet Socialist Republic of Azerbaijan in 1964 and promoted to the position of the CSS Chairman in 1967 with the Major General rank conferred in the same year.

An alternate member to the Political Bureau (Politburo) of the Central Committee of the Communist Party of the Soviet Union (top political elite of the day) since 1976, Heydar Aliyev was elected a Politburo member in December 1982 and appointed to the position of the First Deputy Chairman of the Cabinet of Ministers of the USSR. In this capacity, he was actively involved in vital areas of the country’s economic, social and cultural life.

A member to the Supreme Soviet (the highest legislative body) of the USSR and the Soviet Socialist Republic of Azerbaijan for more than 20 years, Heydar Aliyev had been holding the position of the Deputy Chairman of the USSR Cabinet of Ministers for the five following years.

Heydar Aliyev resigned from his position in October 1987 in protest to the policy pursued by the CPSU Politburo and the CPSU General Secretary Mikhail Gorbachev.

In the immediate aftermath of the massacre committed by the Soviet troops in Baku on January 20, 1990, Heydar Aliyev made a statement at the Azerbaijani Representation in Moscow with strict demand to penalise those responsible for the crimes against the people of Azerbaijan.

In July 1991, he left the Communist Party of the Soviet Union to oppose the double standard policy of the Soviet leadership resulting in the violent conflict over Nagorno-Karabagh.

Upon his return to Azerbaijan in July 1990, Heydar Aliyev first stayed in Baku and then moved to Nakhchivan where he was elected to the Supreme Soviet of Azerbaijan the same year.

In May-June 1993, given the acute government crisis fraught with civil war and compromising Azerbaijan’s very existence as an independent state, the mass movement demanding Heydar Aliyev’s return became the dominant force in Azerbaijan.

Faced with this ever-increasing popular movement, the authorities of the day had no other choice than calling Heydar Aliyev back to Baku.

The Chairman of Supreme Soviet of Azerbaijan as of June 15, 1993, Heydar Aliyev was vested with the authorities of the Acting President of the Republic of Azerbaijan on June 24, 1993, following the resolution by the Milli Majlis (the National Parliament).

On October 3, 1993, Heydar Aliyev was officially elected the President of the Republic of Azerbaijan in the course of the national elections. 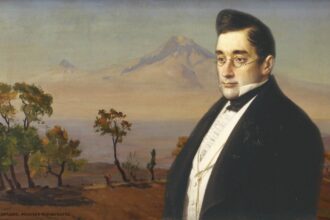 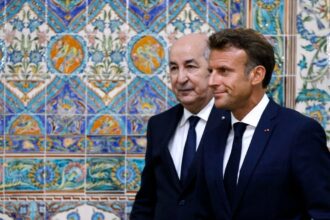 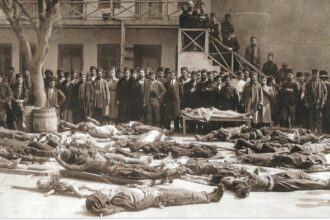 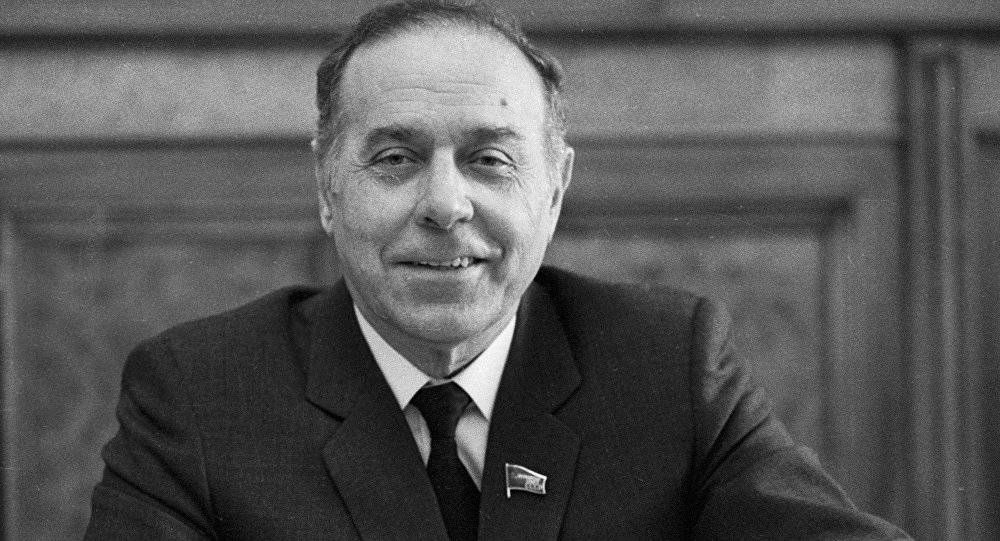 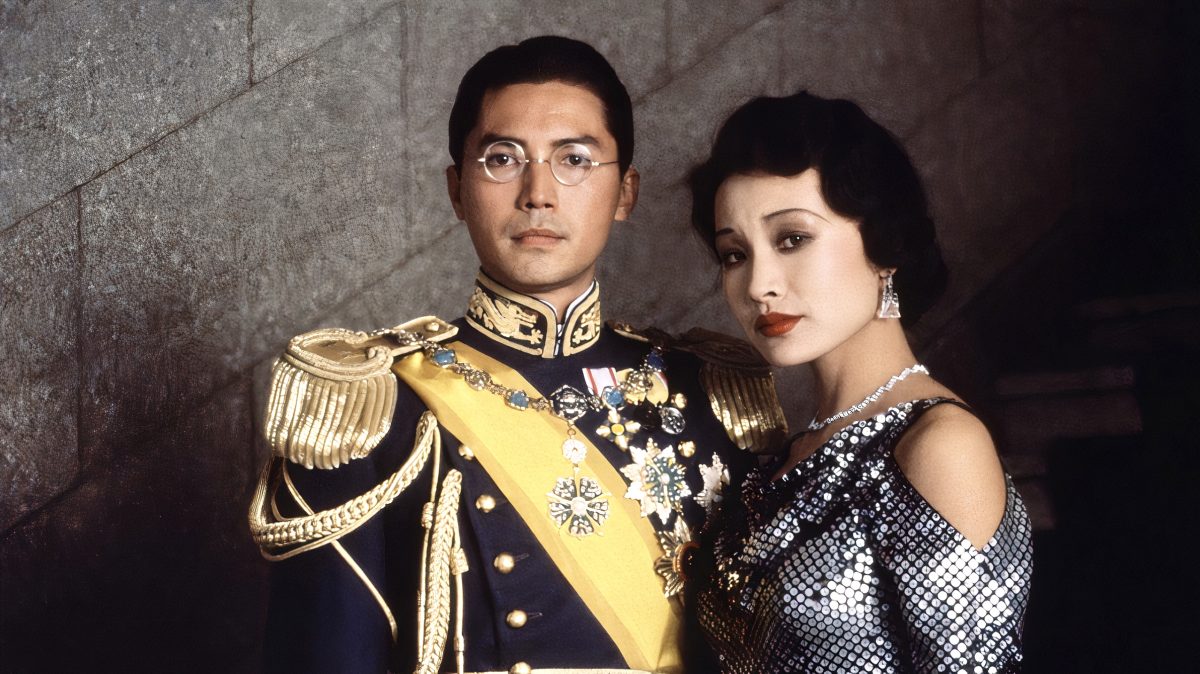 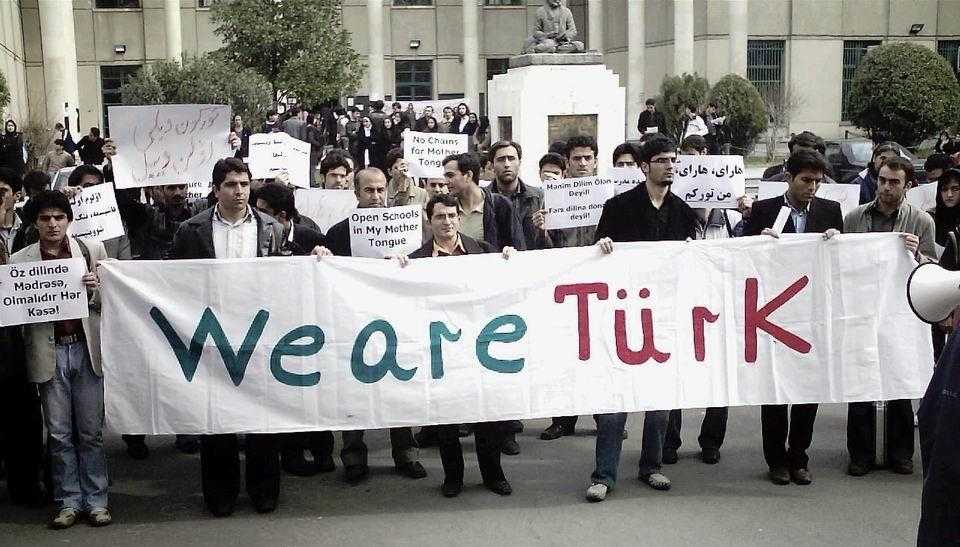 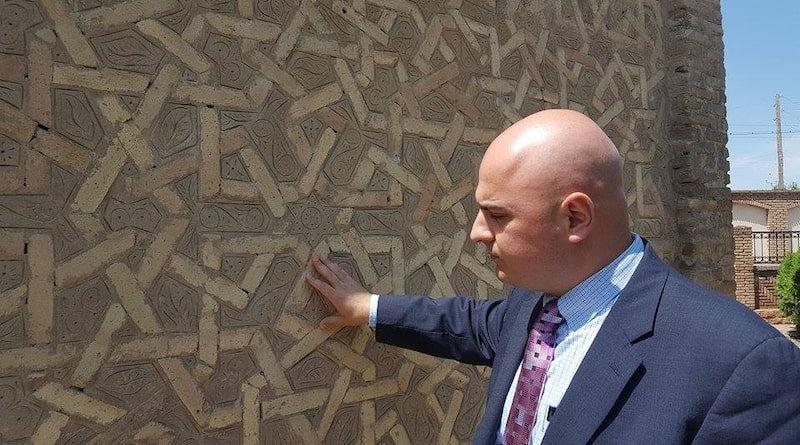 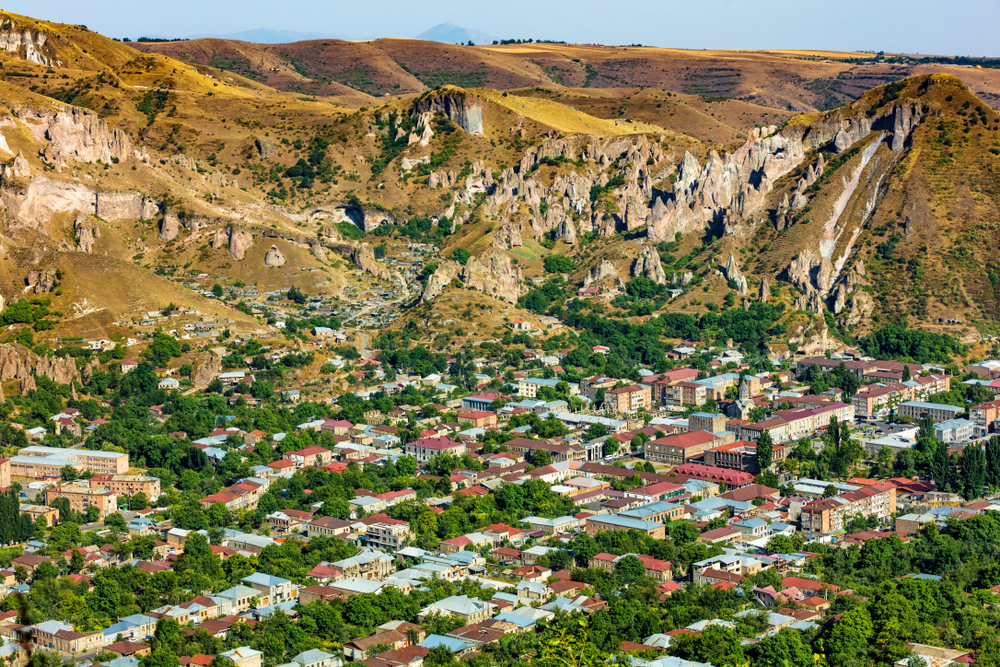