Azerbaijani Defense Minister Zakir Hasanov said in an interview with international media outlet that preparations for the major event are underway, adding that some groups of experts are already in Azerbaijan to inspect the landfills. 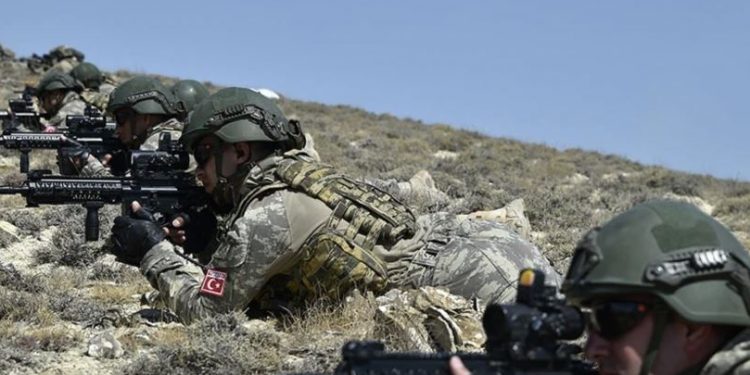 The trilateral cooperation was officially launched in November 2017 when Azerbaijan’s Foreign Minister Elmar Mammadyarov met his counterparts from Turkey and Pakistan in Baku.

In the meeting, all sides had agreed to enhance defense ties, besides boosting trade.

According to the ISPR, the Azeri officials and the army chief discussed “matters of mutual interest, bilateral defence and security cooperation, regional peace and stability, and cooperation in energy, trade and connectivity projects”.

“Emerging geo-strategic paradigm in the region necessitates our close cooperation and collective response against common challenges,” Gen Bajwa told the officials. He also called for an increase in the “mutually beneficial engagements at all levels and forums” between Azerbaijan and Pakistan.

The ISPR said that the Azeri officials recognised the high standards of professionalism of the Pakistan Army. They also lauded the army for its “contributions for conflict prevention in the region especially efforts for bringing peace in Afghanistan”.