Speaker National Assembly Asad Qaisar on Monday welcomed the initiative of Azerbaijan for establishing Azerbaijan-Pakistan-Turkey Trilateral Parliamentary Cooperation Platform and termed it a new era of close and cordial parliamentary linkages between the brotherly countries. 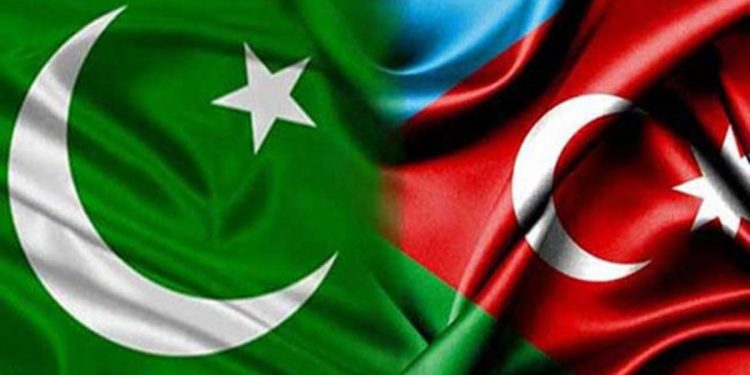 “The parliamentary exchanges and multilateral cooperation is imperative for regional development and economic prosperity and this platform will be an initiation of a new era of close and cordial parliamentary linkages between the brotherly countries,” he expressed these views in a telephonic conversation with Speaker of Milli Majlis Azerbaijan Sahiba Gafarova on Monday.

He also expressed his gratitude for the participation of Azerbaijan parliamentary delegation in the recently concluded Second General Conference of the Parliamentary Assembly of Economic Cooperation Organisation (PAECO). He said Pakistan looks forward to arranging such forums to enhance collaboration in diverse sectors.

While thanking the speaker of Milli Majlis Azerbaijan for the invitation to the first meeting of the Azerbaijan-Pakistan-Turkey Trilateral Parliamentary Cooperation Platform, he ensured his full support for further strengthening the parliamentary relations between the brotherly countries.

She said Pakistan has always played its role in enhancing the cordial relations with friendly countries. She said the platform will enhance economic cooperation that would give impetus to the existing bilateral relations through parliamentary and economic cooperation. She appreciated the role of Speaker Asad Qaiser for hosting the second PAECO in Islamabad. She said the PAECO’s success was made possible due to the proactive role of the participating parliamentary delegations of the ECO member states.