Azerbaijan reported 4,129 new COVID-19 infections on Wednesday, the highest in 2021 so far. 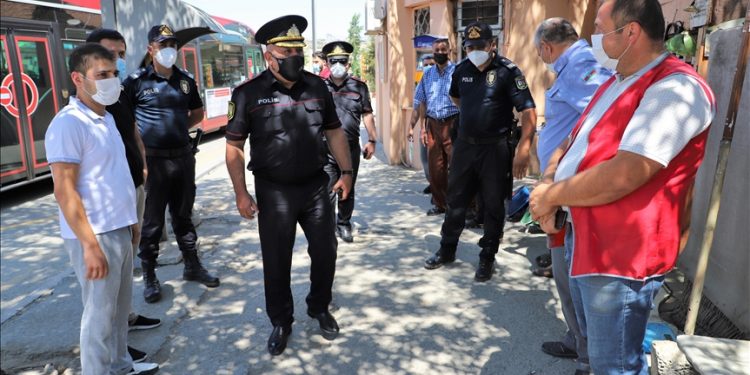 As many as 968 patients won their battle against coronavirus, while 20 patients died, according to data by the Operational Headquarters under Azerbaijani Cabinet.

The daily infections in Azerbaijan were below 400 in the first months of the year, climbed to over 2,000 in April, dropped to less than 200 in June, and again started to increase as of mid-July. The most number of cases – 4,451 – were registered in December 2020. 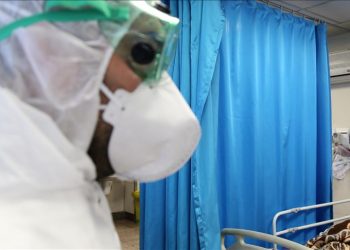