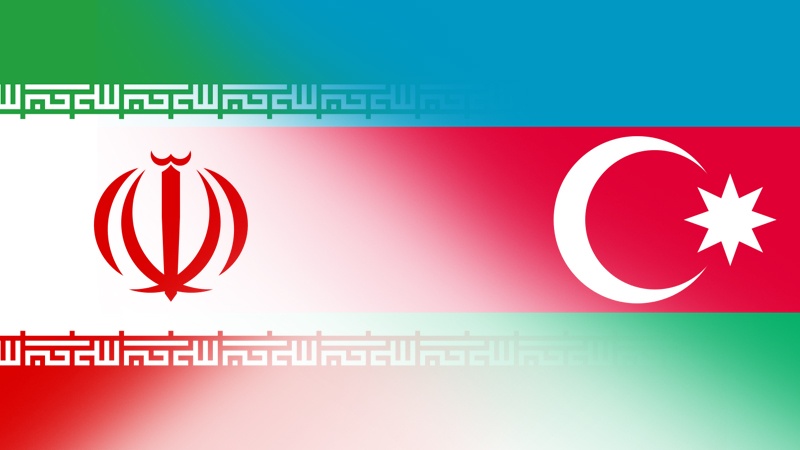 “The Government of the Republic of Azerbaijan has allocated funds for the reconstruction of these areas [Karabakh region] in order to provide the necessary infrastructure for the presence of powerful foreign companies in these areas,” he said,

Stating that various road, rail and air routes are currently under construction in Nagorno-Karabakh, he added, these areas have a large capacity in the field of solar and hydropower.

“To rebuild Karabakh, we are looking for the presence of large global companies to do the biggest and most unique projects in this region,” Hosseinov said.

Referring to the national will of Iran and Azerbaijan to strengthen relations in various fields, he added, “Iran’s East Azerbaijan province has many grounds for expanding cooperation with the Republic of Azerbaijan.”

The strong presence of Iranian companies in the reconstruction of Karabakh is a good opportunity to develop economic and trade cooperation between the two countries, Jahangiri highlighted.