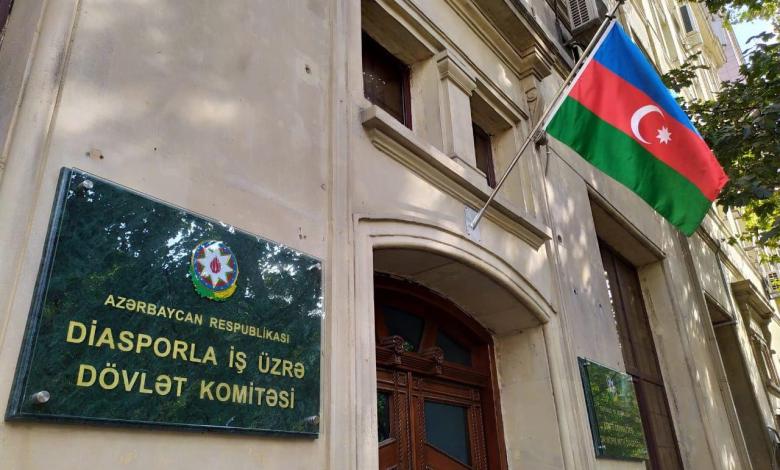 The building of Azerbaijani Diaspora Committee in Baku. Photo: Azernews.az

“The recent events in the region, the historic victory of … Azerbaijan in the Patriotic War [Second Nagorno-Karabakh War], the sustainable development of friendly relations between Azerbaijan and Georgia are of serious concern to the enemies of peace and stability in the Caucasus region,” said the Azerbaijani Diaspora Committee.

The Committee called on “compatriots” – Georgian Azeris – “to exercise restraint, be careful, refrain from provocations and react to the process within the laws” of Georgia. It said the Committee is “sensitive to the incident in Dmanisi” and keeps it in their spotlight.