According to Vugar Khalilov in AzerNews, Azeri Defence Industry Deputy Minister Mehman Bakhishov said that Azerbaijan will produce 66 types of new weapons and military equipment in 2022, Trend reported on December 17: "I hope that this armament will be launched in production in the second half of 2022". 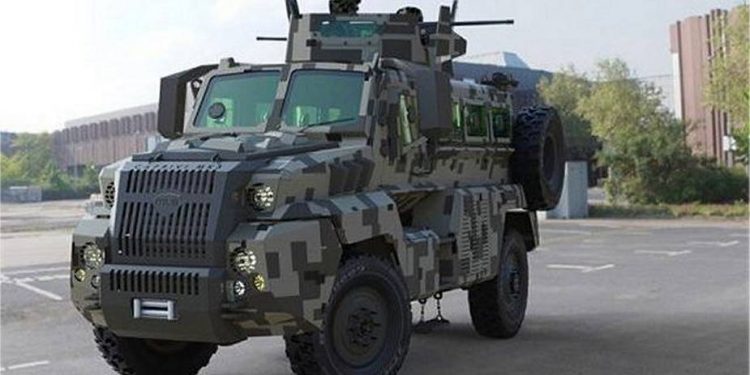 The ministry developed defence goods orders for 2022, which will be presented to the government for approval by late 2021. The ministry is focused on developing the defence sector by producing new equipment at its factories, the deputy minister noted. He added that more than 1,000 types of defence products were produced, which were supplied to the warehouses of the Azerbaijani armed forces. “The enterprises of the Defence Industry Ministry were constantly working during the Second Karabakh War. The products manufactured in the previous years were checked, equipment that was damaged during the war was restored and put into operation,” he said.

Defence Industry Minister Madat Guliyev said that Azerbaijan had increased its defence industry products by 10 percent. “The products of the Azerbaijani Defence Industry Ministry are exported to more than 30 countries. The production volume increased by 10 percent compared to 2020,” the minister said. Guliyev underlined that, since early 2021, the ministry has exported over 60 percent of the products manufactured at its enterprises.