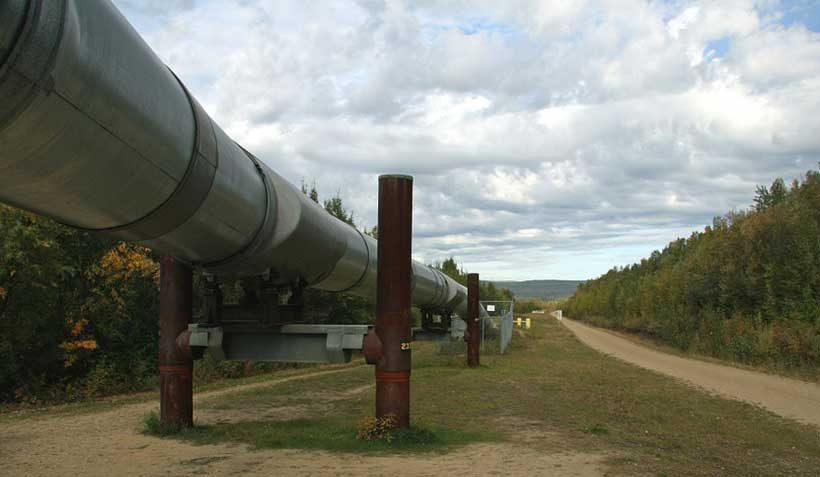 “The overall volume of (gas) supplies to Europe in 2022 will amount to 12 billion cubic meters” — a 31 percent increase compared to 2021, he said on Twitter.

Russian President Vladimir Putin has vowed to cut off any countries imposing price caps on oil or gas exports.

In July, the EU and Baku signed a memorandum of understanding with Azerbaijan to double imports of gas to at least 20 billion cubic meters (bcm) a year by 2027.

The agreement also provides for the expansion of the Southern Gas Corridor running through Azerbaijan, Georgia, Turkey, and Greece.

In May, EU leaders agreed to stop most Russian oil imports by the end of the year, as part of sanctions to punish Russia for its unprovoked invasion of Ukraine.

Russia has already begun reducing its gas deliveries to prevent EU countries from replenishing reserves, prompting the European Commission to prepare “a gas-demand-reduction plan” to get through the next winter.

Putin has rejected Western accusations that Moscow is using its energy exports as a “weapon,” while boasting that it can easily sell oil and gas worldwide and blaming Europeans for current interruptions in gas supplies to the continent.

At the Eastern Economic Forum in Vladivostok on September 7, Putin said the Nord Stream 1 gas pipeline to Germany was “practically shut down” and will remain so because its last operational turbine is out of order.