Azerbaijan’s Minister of Defense General Zakir Hasanov on Monday announced that two military vessels of his country will take part in the International Military Competitions which will be held in Bandar Anzali. 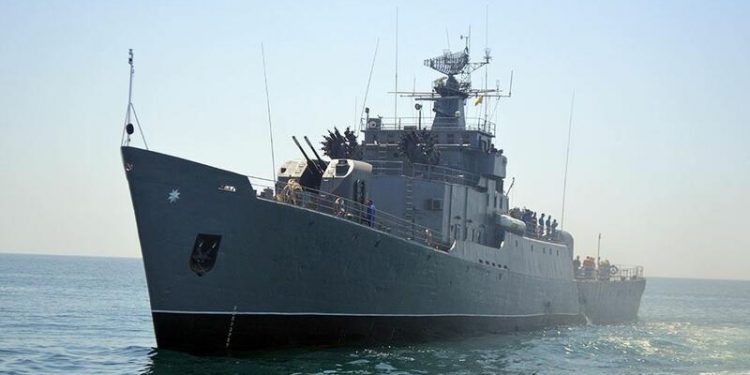 In this regard, Azerbaijan’s Minister of Defense Hasanov visited the equipment of the crews who are going to participate in International Military Competitions as well as the readiness of Azeri ships and military personnel.

A number of 66 sailors of the Navy of Republic of Azerbaijan are scheduled to take part in the “G-122” and “G-124” patrol boats, which will be held in Bandar Anzali, Iran, on August 22. These vessels are made in Russia and anti-submarine patrol boat “Osa-Class”.

The Islamic Republic of Iran is hosting the International Military Competitions for the first time this year.

In the first phase of the drill, ships and boats will destroy hypothetical enemy mines while in the second phase of the drill, combat missions have been planned to prevent terrorist acts and sabotage in the Caspian Sea section of the Republic of Azerbaijan.

“What Azerbaijani special forces did to liberate the city of Shusha is worthy of a movie.”