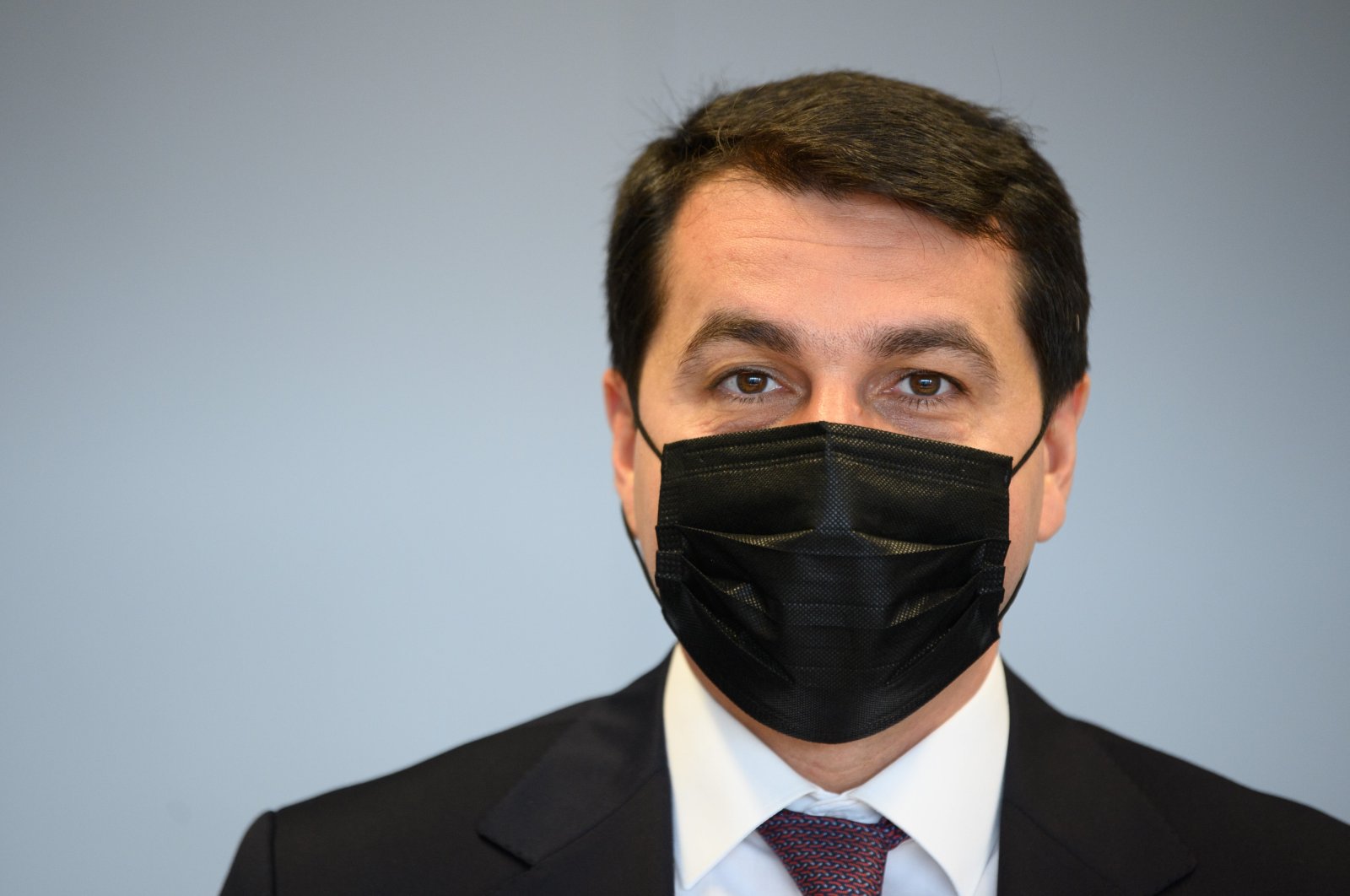 Hajiyev said that the construction of the school, which will be named after Uzeyir Hajibeyov, the composer of the Azerbaijani national anthem and a Shusha local, will start as soon as possible.

“It was suggested that work negotiations be conducted at the expert level to adapt the architectural project of the arts school to the unique architectural style of Shusha,” Hajiyev stated.

“A philanthropist initiative not being accepted is not even open to discussion that,” he said, indicating that a misunderstanding had occurred.

MHP Chairperson Devlet Bahçeli Saturday tweeted: “The Azerbaijani administration did not deem our project suitable. Of course, this is their most natural right, we have no other option than to respect it.

Bahçeli had announced on Jan. 16 with a post on social media that the party would like to construct a school comprised of nine classrooms if President Recep Tayyip Erdoğan gives the go-ahead.

The Azerbaijani armed forces liberated Shusha in November after 28 years of Armenian occupation. Shusha, known as the pearl of Nagorno-Karabakh, was occupied by Armenia on May 8, 1992.

The town has a significant military value since it is located at strategic heights about 10 kilometers (6 miles) south of the region’s de facto capital Khankendi (Stepanakert) and lies on the road linking the city with Armenian territory.

Besides its strategic significance, the town is viewed as a symbol of Azerbaijani history and culture due to its numerous historical sites which are currently being restored. Many prominent Azerbaijani musicians and scholars were born in the city.