Azerbaijan will put an end to the energy crisis in Europe

Europe is frantically looking for an alternative to Russian gas, and one country has expressed its willingness to become that alternative in gas supply for many countries. 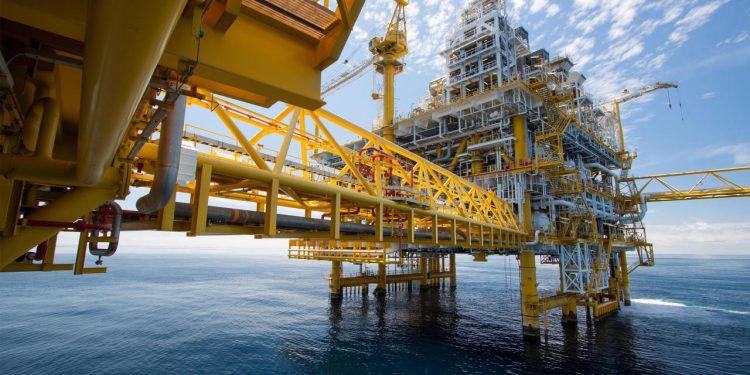 At the same time, Europe admits that it will not be easy to compensate for the lack of Russian gas, Day.Az reports citing Haber7.

“Azerbaijan, our brother country, is preparing to become an alternative for Switzerland in the energy crisis. According to the Swiss Gas Industry Association, if Russian gas supplies to Europe stop because of the conflict in Ukraine, Switzerland will also have to reduce gas consumption. In the event of an energy crisis, Switzerland hopes to get Azerbaijani gas.

“Azerbaijan is preparing to become an alternative gas supply for many countries against the background of the Russian-Ukrainian conflict. Thomas Hegglin of the Swiss Gas Industry Association recently said that in the event of interruptions in the supplies of Russian gas to Europe, Switzerland would also be forced to reduce gas consumption. And one of the most important alternatives for Switzerland is Azerbaijani gas.

“Putting an emphasis on a possible gas supply crisis, Hegglin continued: ‘We have to be prepared for that. The shortage of Russian gas cannot be fully compensated for in Europe, at least not in the short term and not without reducing consumption. But even in this scenario Switzerland would still have an advantage. Because Switzerland will be able to continue receiving gas from Azerbaijan’,” the Turkish news website says.