Azerbaijani and Armenian youth will meet in France

Ten young people from Azerbaijan will visit Strasbourg on June 6-10 as part of the OFAJ (Franco-German Youth Office) program "New fields of cooperation in the frame of the EU Eastern Partnership". 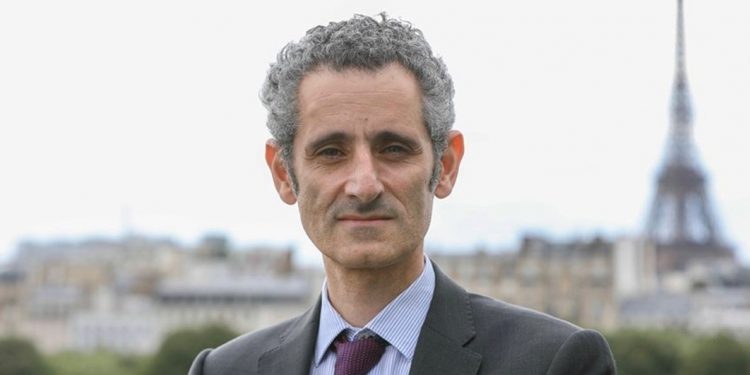 French Ambassador to Azerbaijan Zacharie Gross said that they would meet there with young people from France, Germany, and Armenia.

According to the ambassador, in the context of peace talks between Azerbaijan and Armenia, supported by France, Germany and the European Union, OFAJ aims to participate in the peace process between Armenians and Azerbaijanis:

“This initiative was discussed in Brussels and coordinated at the leaders’ meeting last December. It is a joint initiative of Germany and France implemented as part of the Eastern Partnership.”