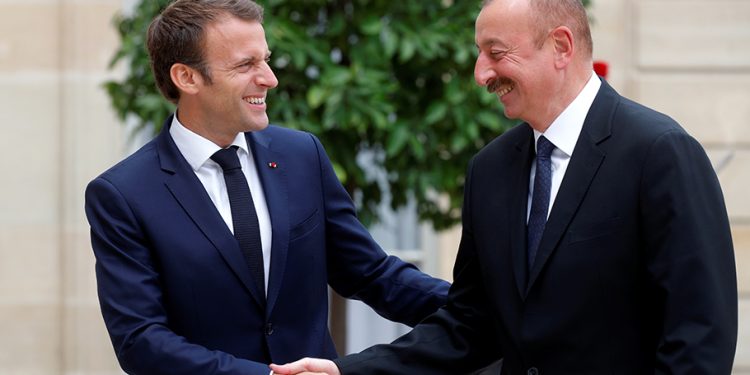 The French President briefed the Azerbaijani leader on his September 26 meeting with the Armenian Prime Minister Nikol Pashinyan.

President Ilham Aliyev thanked his French counterpart for the information. The two heads of state also discussed the clashes that took place on the Armenian-Azerbaijani border and the upcoming start of peace talks between Azerbaijan and Armenia.