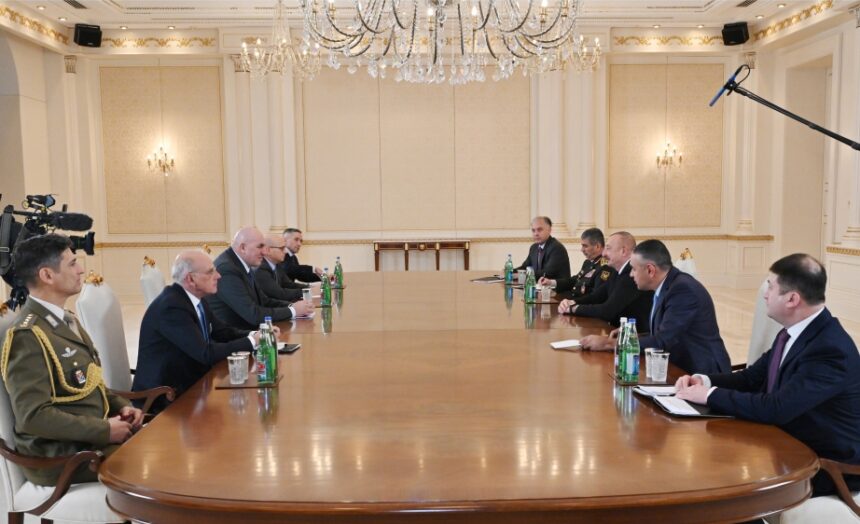 President of the Republic of Azerbaijan Ilham Aliyev has received Minister of Defence of Italy Guido Crosetto.

Aliyev said the countries’ “bilateral relations based on strategic partnership are developing successfully” and “emphasized the importance of high-level reciprocal visits in this regard,” according to a statement by the Azerbaijani presidency.

He said the two countries have “successful cooperation in various fields, including energy,” citing the “effective functioning of the Southern Gas Corridor,” which supplies European markets with gas from the Caspian Sea.

He hailed “Italy’s contribution to the expansion of Azerbaijan-NATO and Azerbaijan-European Union relations,” and reaffirmed Baku’s commitment to further strengthen relations with Rome, the statement said.

The two discussed ways to utilize the “good prospects for expanding cooperation in energy, construction, tourism, agriculture, the defense industry and others.” 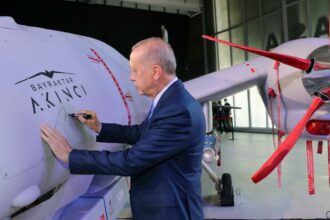