Azerbaijani youth win on all platforms

For 30 years, the Azerbaijan Republic has successfully developed on its own in the contemporary era. 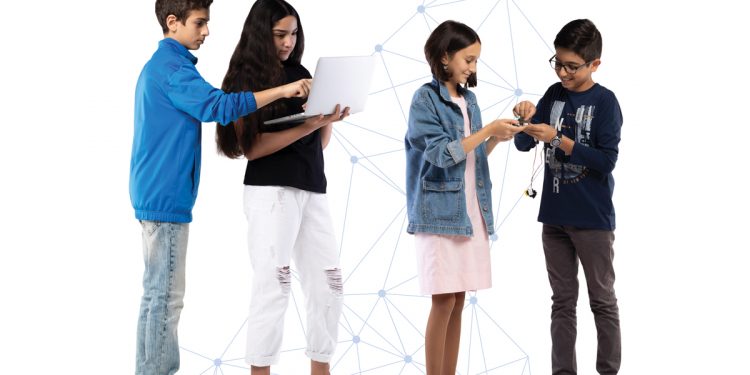 The youth of Azerbaijan have mastered attachment to the motherland, the state, and the idea that the defence of the motherland is the highest goal during this lengthy period in which they have continuously played the role of a locomotive in the socio-political life of the nation – writes Mazahir Panahov .

They have participated in these processes with their knowledge and skills at the stage of building, strengthening, and developing statehood. A striking example of the struggle of Azerbaijani youth is the Victory of the Azerbaijani army in the 44-day Second Karabakh-Patriotic War.

The youth policy, founded by the national leader Heydar Aliyev, has been successfully continued by President Ilham Aliyev in a new plane since 2003. A large amount of work has been done both to organize the cultural and social life of young people and to adapt their scientific and patriotic knowledge to the requirements of modern challenges. Particularly, the involvement of young people from Azerbaijan in international political discussions and their active participation on new platforms continue to attest to their enormous potential.

For more than ten years, Azerbaijan has been taking an active part in determining the world’s youth policy. The global youth institutions highly appreciated the successful experience of Azerbaijan in this area and supported the holding of the 1st Global Youth Policy Forum in 2014 in our country with the participation of representatives from all over the world, UN member states, state and non-state experts involved in youth policy, ministers, etc.

The “Baku communique” on global youth policy was adopted at this Global Forum, which took place in Baku from October 28 to 30, 2014, with the involvement of the Youth Office under the UN Secretary-General, the Youth Department of the Council of Europe, UNESCO, the UN Development Program, and regional offices involved in youth policy. At that meeting, President of the Azerbaijan Republic Ilham Aliyev delivered a meaningful and comprehensive speech. “Our younger generation is actively involved in issues related to innovation. The younger generation is very creative and dynamic. In addition, Azerbaijan is rapidly developing in the field of information and communication technologies,” Mr President said, and these words are clear evidence that our country is always ready for innovations and modern challenges.

These days, on July 18th–22nd, the world has witnessed a new, great historic solidarity initiative held in Azerbaijan on the global youth platform. Thus, our state, chairing the next largest international institution after the UN General Assembly, uniting 120 countries in the Non-Aligned Movement, has held the summit of the youth network of the movement’s member states.

The creation of the NAM Youth Network is the outcome of Azerbaijan’s efforts in response to the fundamental issue of the 17th aim of the 2030 Agenda for Sustainable Development, which is the most significant development document now in existence: developing global alliances. This was the second successful step in the institutionalization of the NAM under President Ilham Aliyev after the establishment of the Parliamentary Network. The summit’s last event being held in Shusha, our cultural capital, is another significant aspect.The ideas expressed during the speech of Mr President addressed to the participants of the opening ceremony of the first NAM Youth Summit are once again a vivid example of the exceptional importance Azerbaijan attaches to the youth policy founded by national leader Heydar Aliyev, as well as the successful implementation of our chairmanship in the Non-Aligned Movement and the trust state members place in our country.

The fact that Azerbaijan was represented at this summit by the chairman of the National Council of Youth Organizations of the Azerbaijan Republic, which has 27 years of experience, shows that the network will continue to draw on the accomplishments and successful experience of our organizations that specialize in youth policy.

I believe that the participation of Azerbaijani youth in global challenges and the implementation of the global agenda will continue with bilateral and multilateral cooperation, and the younger generation, formed with maximum use of the infrastructure created under the leadership of President Ilham Aliyev for the development of the youth sphere, should be used to preserve and develop higher values.

The author is Mazahir Panahov, Deputy of Milli Majlis of the Azerbaijan Republic