Ibrahim Kalın, spokesman for the Turkish president, told A Haber TV channel that the Trans-Anatolian gas pipeline (TANAP) could be an alternative to Russian gas for Europe. 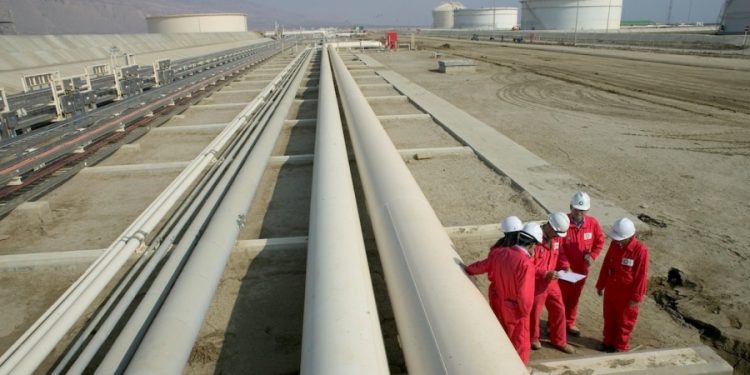 “One of the two main alternatives is TANAP, a joint Turkey-Azerbaijan project,” he said.

Earlier, President of the European Commission Ursula von der Leyen said that Russia had partially or completely cut off gas supplies for 12 Member States of the European Union. According to her, the EU is receiving record amounts of gas from the US, Norway, Gulf states, Algeria and the Caspian Sea region.