The Azerbaijani State Agency of the Roads announced last year that it will repair or rebuild 2,661km of roads. 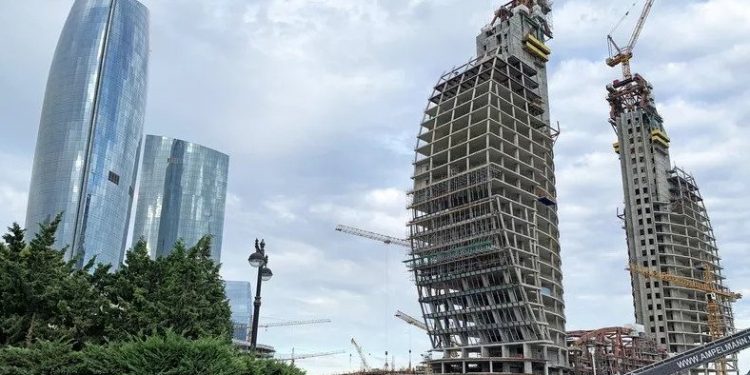 An analysis by economic consultant Global Data has found that Azerbaijan’s construction industry, which has declined for three straight years, is likely to rebound in 2021 with 9.1% growth, followed by a steady increase of around 4.4% during the following four years.

The rebound, if it occurs, is likely to be driven by a $1.3bn rebuilding effort for the part of Nagorno-Karabakh regained by Azerbaijan in the conflict.

The Azerbaijani State Agency of the Roads announced last year that it will repair or rebuild 2,661km of roads.

The Azerbaijani government also plans to invest $14.5bn in the oil and gas sector between 2021 and 2024, and increase the total share of renewable energy to 30% over the next decade.

Danny Richards, GlobalData’s lead economist, said: “The government’s plan to strengthen its non-oil sectors through an increase in foreign direct investment (FDI) will also attract investments in the infrastructure and industrial sectors in the short and medium term. The government plans to increase the share of non-oil FDI from 2.6% of GDP in 2017 to 4% by 2025.”