The economy of Azerbaijan is heavily supported by the exportation of oil and natural gas, which accounts for around 95% of revenue generation. 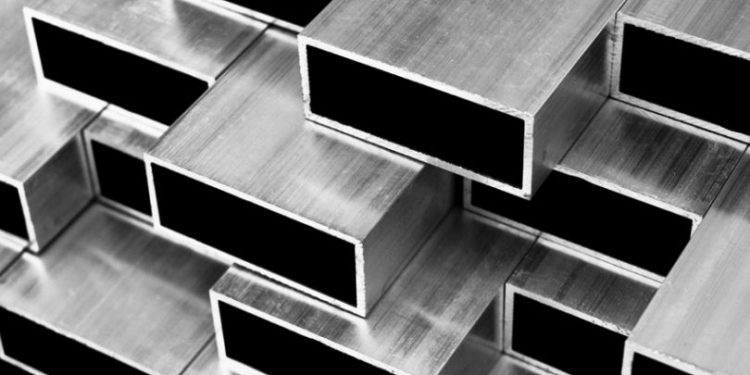 The country also exports a few other itineraries and beverages is counted among them, while the domestic rise in the beverage market and the export is driving Azerbaijan to become a matured import market of aluminium cans.

The nation located in the South Caucasus region of Eurasia has recorded 2330 tonnes of aluminium cans importation during 2018-19 and the expenditure occurred for the import was $15.13 tonnes. The import for 2020 stood at 2430 tonnes and the expenditure remained at $15.02 million. However, when the import volume of 2020 gets added with the existing two years, it displays 4760 tonnes and $30.15 million respectively. 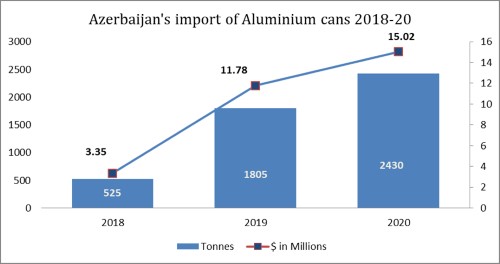 In 2018, Azerbaijan’s import of aluminium cans was accounted for 525 tonnes only and the expenditure stated was $3.35 million, whereas, in 2019, the import reflected a robust growth of 243.80%, as the import volume rose more than threefold time from the previous year to 1805 tonnes and the also jumped to $11.78 million.