Azeri oil exports through the Baku-Tbilisi-Ceyhan (BTC) pipeline via Georgia and Turkey fell by 11.2% year on year to 11.1 million tonnes in the first five months of the year, the State Statistics Committee said on Wednesday. 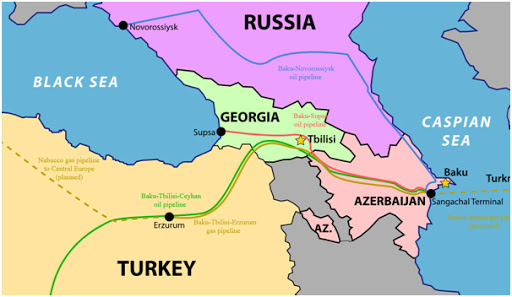 The BTC pipeline is used to export oil from the Azeri, Chirag and Guneshli oilfields operated by BP.

Azerbaijan’s oil exports in the first five months of the year totalled 14.7 million tonnes, about 75.6% of which was via the BTC pipeline.