After the Second Karabakh War was over on November 10, 2020, there was a certain calm and stability in the South Caucasus region. Azerbaijan won most of its territories, which had been under the control of the Armenian Armed Forces for almost 30 years. 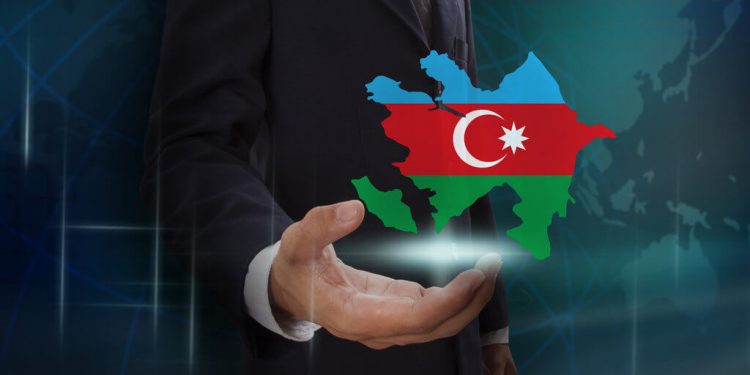 Now is the time to think about how to ensure peace and stability in this region in the long term. The only solution to this problem is economic and regional cooperation, which can eliminate political differences between Azerbaijan and Armenia. Here, it will be appropriate to remind about one important point of the trilateral agreement on Karabakh, according to which all economic and transport links in the region are unblocked.

“The Republic of Armenia guarantees the safety of transport links between the western regions of the Republic of Azerbaijan and the Nakhichevan Autonomous Republic in order to organize the unimpeded movement of citizens, vehicles and goods in both directions. The control over transport communication is carried out by the bodies of the Border Service of the FSB of Russia”, the paragraph reads.

First, Azerbaijan is connected with Turkey through a transport corridor, and this creates a favorable environment for intensifying communications in the implementation of military-political and infrastructure projects. Secondly, the official Baku gets a certain influence on the political processes in Armenia in matters related to the Armenian-Azerbaijani conflict.

For Armenia, the Zangezur transport corridor is the prospect of a number of roads from Armenia to both Russia and the Persian Gulf. Armenia has rail links with Iran and Turkey. The restoration of the corridor facilitates the access of Armenian goods to the markets of the Eurasian Economic Union, of which it has been a member since January 2015. Because the railway, which is the basis of the Zangezur transport corridor, is the only and shortest land transport link between Russia and Armenia. As a result of the First Karabakh War, in 1993 the railway was closed, which led to a land blockade of Armenia from Russia. And now, after thirty years of blockade, transport links are being restored.

For Turkey, the Zangezur transport corridor means access to the Caspian Sea, to the countries of Central Asia and China through Azerbaijan, bypassing the roads of Iran and Georgia.

For Russia, the launch of the Zangezur corridor also promises good dividends. First, it is the unblocking of land communications with Armenia. Secondly, it is an additional overland route to the markets of the Middle East, primarily to Turkey and Iran.

Iran, which was a logistic alternative to the Zangezur transport corridor, received good income from transit, thereby maintaining its influence on Azerbaijan. Now this influence is diminishing and everything that Tehran loses is flowing over to Russia and Turkey.

In addition, the Zangezur transport corridor has good prospects for being integrated into the Chinese initiative ‘One Belt, One Road’.

Seymur Mammadov is the director of EurAsiaAz and editor-in-chief of the Azerbaijani news agency Vzglyad.az