On July 3, Armenia provided Azerbaijan with maps of about 92,000 anti-tank and anti-personnel mines planted in the Fizuli and Zangilan regions during the occupation. 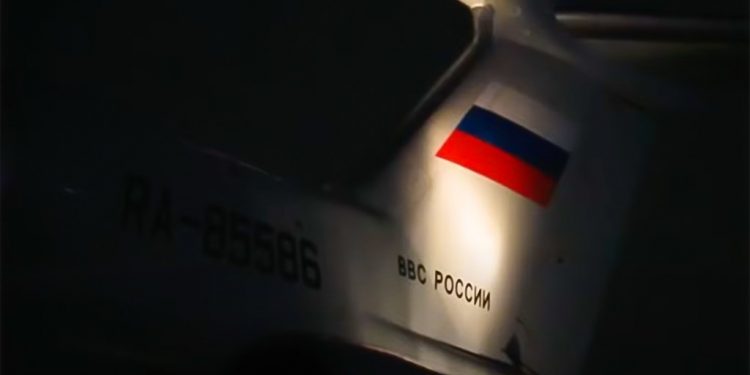 Azerbaijan says it has handed over 15 Armenian prisoners in exchange for a map detailing the location of landmines in Agdam, a region relinquished by ethnic Armenian forces as a part of a deal to end their short war of 2020.

Prisoners of war are a key issue for Armenia, while landmines continue to inflict casualties in Azerbaijan. Two journalists and a local official were killed on 4 June when a landmine exploded in Azerbaijan’s Kalbajar district on territory that was vacated by ethnic Armenian forces in November.

A Russian-brokered ceasefire halted six weeks of fighting that saw the Azeri army drive ethnic Armenian forces out of swathes of territory they had controlled since the 1990s in and around the Nagorno-Karabakh region.

Irregular skirmishes continue, highlighting the fragility of the ceasefire.

The prisoner exchange deal, the first agreement of its kind between the two countries, was announced by the Azeri foreign ministry.