Head of an Iranian delegation who recently visited Azerbaijan says that the Azeri neighbors are willing to expand their economic and trade relations with Tehran. 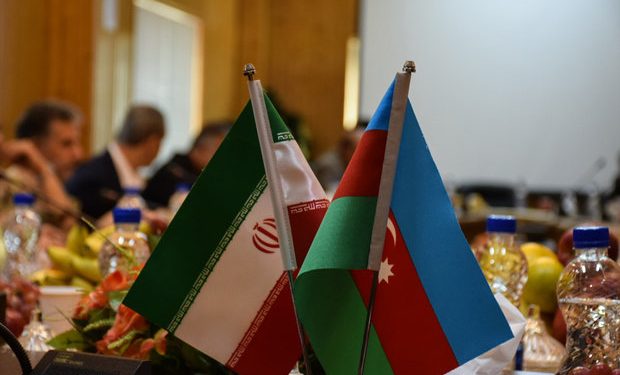 Speaking to reporters on Tuesday, Ali Jahangiri referred to a three-day visit of the Iranian East Azerbaijan Province’s trade and economic delegation to Baku, which he led, saying “Recent developments in the Republic of Azerbaijan and the liberation of the Karabakh region have opened a new environment in Azerbaijan for increasing cooperation with the Iranian state-owned and private companies in the field of reconstruction of the newly liberated areas.”

Jahangiri said that given the industrial, technical and engineering capabilities of East Azerbaijan province, the responsibility of the expanding economic ties with the Republic of Azerbaijan has been assigned to northwestern Iranian province from the Ministry of industry.

The head of the Iranian economic delegation said that the three-day visit to Baku was made in line with that goal, adding that “Given the importance of the participation of Iranian companies in the reconstruction of the liberated areas led the representatives of the private sector of the province to express their willingness to get acquainted with investment opportunities and participation in the reconstruction [of newly liberated regions in Azerbaijan].’

He described the visit as highly fruitful and added that the Azerbaijani government and private sector are very willing to cooperate with Iranian companies, especially private sector activists in Tabriz and East Azerbaijan province.

Jahangiri went on to note that “The strong presence of Iranian companies in the Azerbaijani market and the increase in exports of Iranian products to this country will lead to further prosperity of the domestic [iranian] economy and the access of Iranian comodiites to the Commonwealth of Independent States (CIS) market.”