Azerbaijan accounted for 54% over BP's $19.725bn in global payments to government in 2021, the energy major reported on June 24, in compliance with UK regulations. 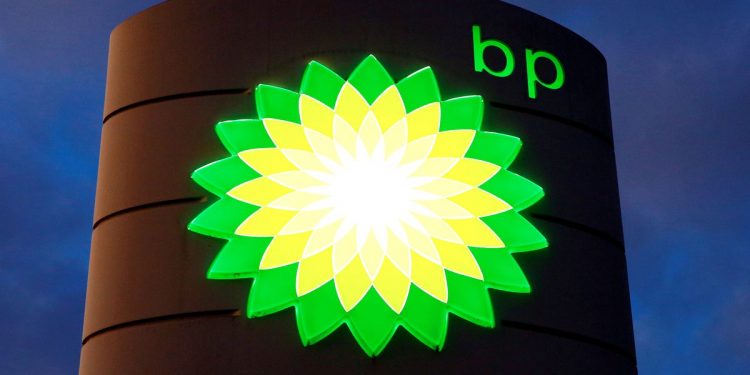 The logo of BP is seen at a petrol station in Kloten, Switzerland October 3, 2017. REUTERS/Arnd Wiegmann/File Photo

The company serves as operator of the country’s flagship Azeri-Chirag-Gunashli oil project, the Shah Deniz gas field, and has interests in the oil and gas pipelines that carry their production to market. It is also involved in various exploration projects. 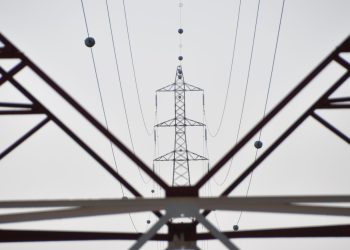