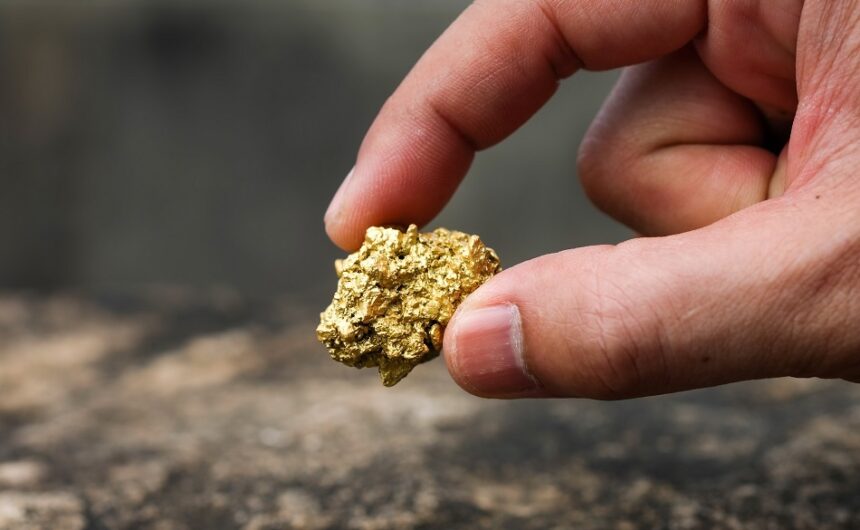 – Switzerland’s Base Metals and Vallex Group;

According to Aliyev, the Azerbaijani side has already drafted an appeal to international organizations with regard to the illegal operations of these companies.