All sides agree that the implementation of the trilateral agreements is very important and has no alternatives, Kremlin spokesman Dmitry Peskov said. 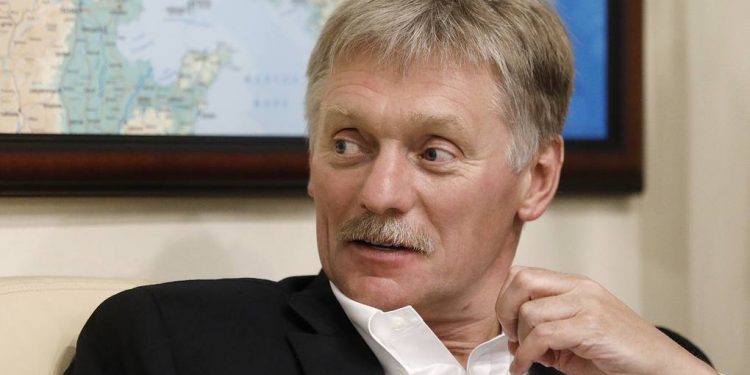 Contacts with Azerbaijan on Nagorno-Karabakh take place constantly within the framework of implementation of trilateral agreements, Kremlin spokesman Dmitry Peskov said Thursday, answering a question on whether any talks with Baku are planned in the wake of President Putin’s meeting with Armenian Acting Prime Minister Nikol Pashinyan.

“Contacts with Azerbaijan happen constantly. Everybody agrees that the implementation of the trilateral agreements is very important and has no alternatives. Therefore, contacts with both Armenian and Azerbaijani sides take place within the framework of this implementation,” Peskov said.

The spokesman noted that, during the July 7 Russian-Armenian negotiations, the leaders “discussed the bilateral relations in detail.”

“They discussed various nuances of the implementation of the trilateral agreements and the trade and economic cooperation, naturally,” Peskov added.

The situation around Nagorno-Karabakh escalated on September 27, 2020. On November 9, 2020, leaders of Armenia, Azerbaijan and Russia signed a trilateral agreement that made it possible to stop the hostilities in the region. Azerbaijan and Armenia stopped at their effective positions at the moment, and Russian peacekeepers were deployed in the region.