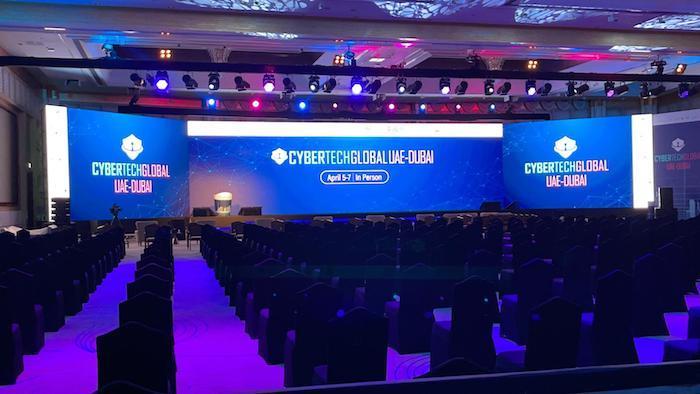 The eighth edition of Cybertech Global, an international cyber event that that until now had only been held in Tel Aviv, will take place this week in Dubai, United Arab Emirates. The event on April 5-7, which begins this morning and ends on Wednesday, will be held under the sponsorship of the local government, and be attended by senior officials from the highest level. Delegations from more than 50 countries will participate in the event, as will hundreds of Israelis.

Thousands of visitors are expected to come to Cybertech Global Dubai, which will include a conference and exhibition of the global cyber industry that will be the largest of its kind ever held in the Gulf region. Among the participants will be the Director of the Israel National Cyber Directorate, Yigal Unna, and his Emirati counterpart, Dr. Mohamad al-Kuwaiti. The Acting Director of the U.S. Cybersecurity and Infrastructure Security Agency, Brandon Wales, will also participate.

This year, Cybertech Global is being held for the first time outside Tel Aviv, and in full cooperation with the local government. Ten ministers, leaders of the country, senior police and military officers, and the CEOs of all the largest companies in the UAE will come to the event. Hundreds of Israelis will come to the conference over the three days, as will representatives from 30 Israeli cyber companies. In addition, there will be delegations from more than 50 countries including Saudi Arabia, Egypt, Qatar, Morocco, Slovakia, Azerbaijan and Croatia.

It is the first Cybertech Global conference following the changes that the COVID-19 pandemic imposed on the sector. The transition of the majority of economic activity to the internet, and the digital transformation imposed on many businesses, caused a sharp rise in cyberattacks and the growth of organized crime online. The changes require countries to redefine their answers to the cyber threat, and to think about cooperation with other countries.

“Cybersecurity will continue to play a central role in how the countries of the world deal with the current crisis and with the ways of resolving it,” said Amir Rapaport, Founder of Cybertech, on Sunday evening. “Cyberspace affects every aspect of life. For years, the field did not receive the full attention that it deserves, but now organizations and countries understand that they have no choice but to defend themselves.”