At the initiative of Azerbaijani Diaspora Volunteers with “Karabakh is Azerbaijan” National Platform, a special action was held to protest against the pollution of the Oxchuchay River by toxic waste by Armenian and German companies passing through the Zangilan region of Azerbaijan and flowing into the Araz River. 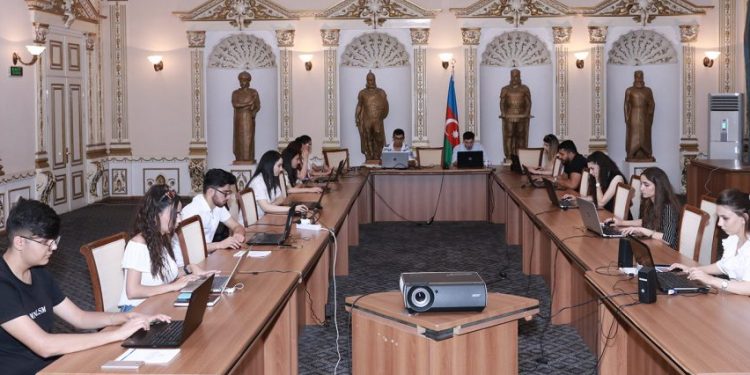 During the action, organized by the State Committee on Work with Diaspora in the framework of the pandemic, volunteers and members of the platform addressed from their personal e-mail addresses to parliamentarians, US congressmen and influential international organizations in various European countries. It was noted in the appeal that the Araz River, where the Oxchuchay River flows, which is subject to eco-terrorism, plays a decisive role in irrigating Azerbaijan’s arable lands. However, due to significant changes in the quality of water in the river, its use for domestic and agricultural purposes is extremely dangerous. It was reported in detail that the ecosystem and bioresources were seriously damaged, Armenia did not accede to the 1992 Helsinki Convention and evaded its obligations.

Azerbaijani youth called on Western politicians and international organizations to take a firm stand on this issue and demand that the Armenian government fulfill its obligations under international law.

During the action, more than 100,000 appeals in English were sent to the e-mail addresses of Western politicians and international organizations. At the same time, hundreds of posts were shared on social networks. 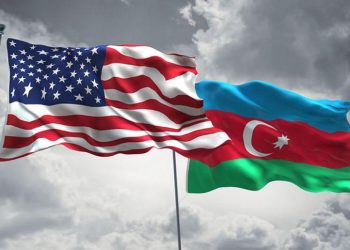 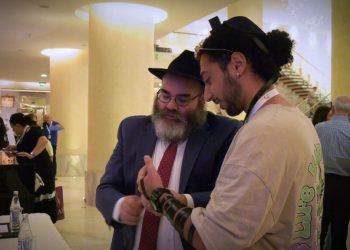 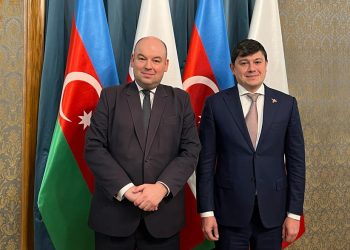 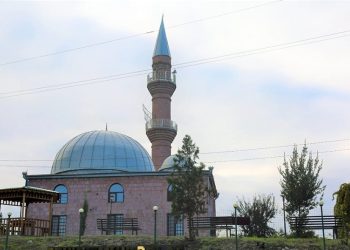 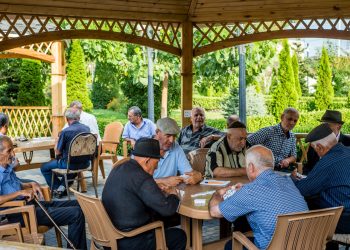