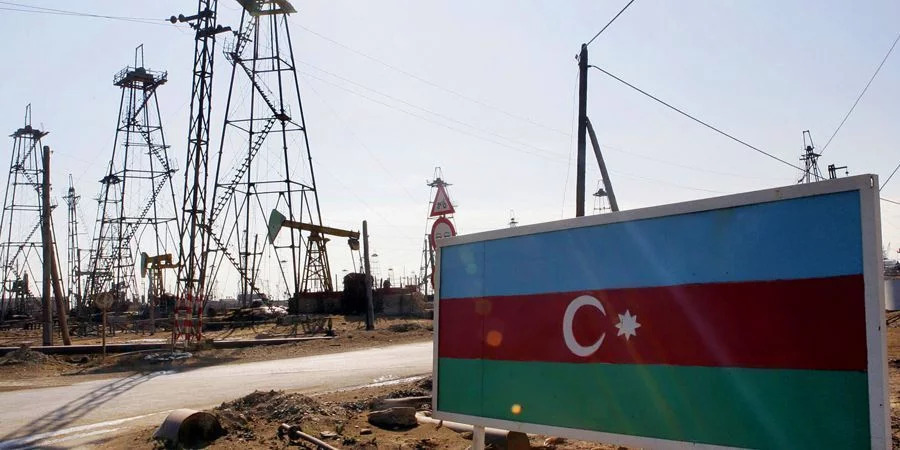 The agency decreased its forecast for Azerbaijan’s daily oil production for 2021 by 10,000 barrels to 740,000 barrels in its report released in May.

It should be noted that according to the report published in April, the agency forecasted:

According to the EIA Short-Term Energy Outlook report, the average daily oil production in Azerbaijan was 740,000 barrels in the 1st quarter of 2021.

Meanwhile, the country’s average daily oil production is projected to be 720,000 barrels in the 2nd quarter of the current year.

Since April 2020, OPEC and non-OPEC countries entered into an agreement on the reduction of daily oil production volume.

Earlier, Azerbaijan supported the OPEC+ agreement on increasing the crude oil production up to 1.1 million barrels in the next 3 months, reached at the 15th ministerial meeting.