Embargoes or sanctions imposed on Turkey’s defense industry only lead the country toward producing the embargoed parts on its own, thus helping to speed up domestic production, the Presidency of Defense Industries (SSB) head said Wednesday. 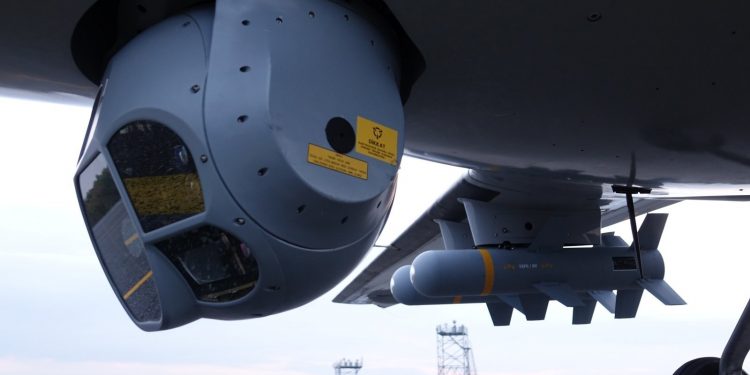 SSB President Ismail Demir made the statements via his Twitter account, saying Turkey’s defense industry will maintain its fight against incoherent applications by international actors.

His statements came after a recent decision by Canada to cancel export permits for some defense gear to Turkey.

Demir said one of the best examples of the strengthening of the Turkish defense industry through sanctions is the Common Aperture Targeting System (CATS) developed by leading defense contractor Aselsan and now applied to unmanned aerial vehicles (UAVs), replacing those acquired from abroad, namely from a Canadian company.

Separately, Selçuk Bayraktar, the chief technology officer (CTO) of the drone magnate Baykar – whose products were used in Nagorno-Karabakh, said Aselsan produced the electro-optic camera years ago, which has been working successfully not only in the country but it has also been exported abroad.

“The Bayraktar TB2 UACV successfully carried out the first test shot with the electro-optic reconnaissance, surveillance and targeting system CATS developed by Aselsan,” Baykar said at the time in a statement.

The Bayraktar TB2 was equipped with mini smart ammunition (MAM-L) developed by leading defense company Roketsan during the test. As part of the test flights, the CATS’s high-speed target locking and tracking capabilities were tested. The MAM-L hit the target with pinpoint accuracy at high altitude and distance with laser marking made by CATS.

CATS is a high-performance electro-optical reconnaissance, surveillance and targeting system designed for fixed-wing and rotary-wing airborne platforms, including UAVs, helicopters and aircraft.

Canada on April 12 canceled export permits for drone technology to Turkey after concluding that the country sold the equipment to the Azerbaijani military forces during fighting in the Armenian-occupied and internationally recognized Azerbaijani territory of Nagorno-Karabakh.

Turkey, like Canada, is a member of NATO and is a key ally of Azerbaijan, whose forces regained territory after six weeks of fighting and after three decades of illegal Armenian occupation.

However, Canadian Foreign Minister Marc Garneau said the use of the technology “was not consistent with Canadian foreign policy, nor end-use assurances given by Turkey.”

Turkey criticized the decision, saying that it expects Turkey’s NATO allies to refrain from taking steps that would negatively affect bilateral relations and harm NATO solidarity.

Among the defense industry products Turkey imports from Canada, there is the electro-optic camera system procured from the Wescam company. Turkey has accelerated its work on the manufacturing of such a system because Ankara, even before the official embargo, faced several problems regarding the acquisition of it from abroad.

The CATS system was developed by Aselsan to meet this need, while the company also has several other projects on electro-optic cameras, namely the ASELFLIR 400 and DASS, both on display on the company’s website.

Another key product that Turkey imports from Canada is the PT6 turboprop engine manufactured by Pratt & Whitney Canada. These engines, which have different models that range from 750 horsepower to 1,250 horsepower, are widely used in civil and military platforms, including the Hürkuş training aircraft of Turkish Aerospace Industries (TAI).

Among them, the TS1400 is expected to be used on Hürkuş. The second prototype of the engine, being Turkey’s first domestic helicopter engine, was successfully fired up following the initial operation of the first prototype earlier this year. 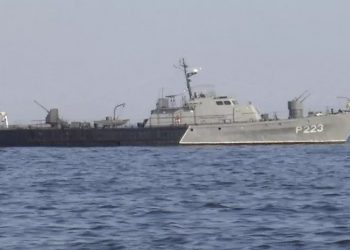 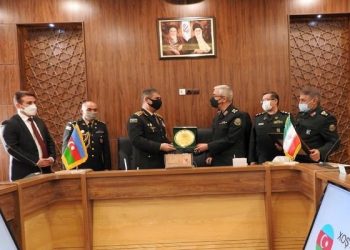 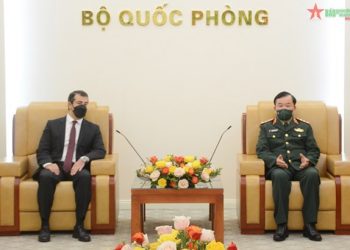