The European Commission and the Azeri government have sealed a preliminary deal for expanding the Trans-Adriatic Pipeline that brings Azeri gas into Europe as part of the EU’s efforts to reduce its dependence on Russian gas. 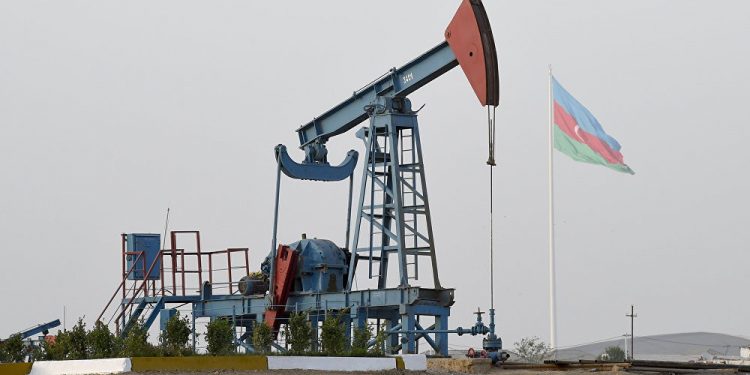 “The Sides aspire to support bilateral trade of natural gas, including through exports to the European Union, via the Southern Gas Corridor, of at least 20 billion cubic metres of gas annually by 2027, in accordance with commercial viability and market demand,” the draft memorandum of understanding said, as quoted by Reuters.

The Trans-Adriatic Pipeline, or TAP, is the final section of the 3,500-km Southern Gas Corridor from the Caspian Sea to Italy, which is projected to have an annual capacity of 20 billion cubic meters at some point in the future. Last year, Italy and other European countries received 8 billion cubic meters from Azerbaijan via the TAP.

The draft mentioned “long-term, predictable and stable contracts” that would provide gas suppliers with security for future demand. This is a marked departure from the European Union’s favor for gas spot markets that have prevailed in the past decade as the EU tries to prevent any fossil fuel commitments that would interfere with its climate goals.

The draft document made a note of the EU’s emissions-cutting ambitions, saying that gas deliveries along the Southern Gas Corridor would need to be aligned with Paris Agreement targets.

In addition to these two, Azerbaijan has been among the main alternative sources of gas under consideration in the EU, along with several African countries with LNG export capabilities, such as Nigeria, Egypt, and Algeria.