Iranian Ambassador to the Azerbaijan Republic Seyyed Abbas Mousavi has praised the signing of the comprehensive agreement between Tehran and Beijing as a new phase in bilateral relations in the interest of both. 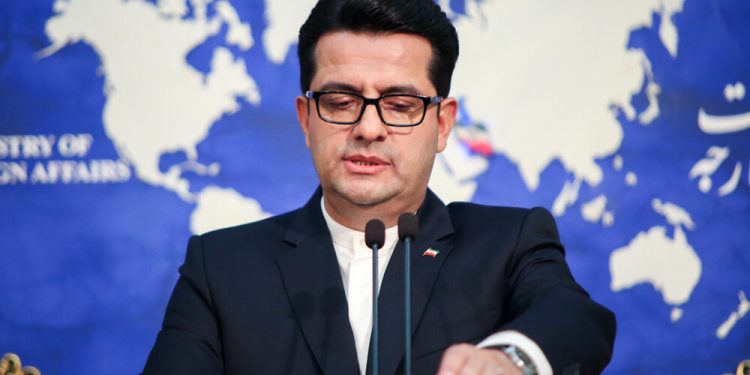 “With the signing of the Iran-China comprehensive cooperation agreement, the 50-year-old relations between the two countries, which had been upgraded to the level of comprehensive strategic partnership, enter a new phase in favor of both nations,” Iranian Ambassador to the Azerbaijan Republic Seyyed Abbas Mousavi said in a post on his Twitter in Persian in reaction to the signing of the comprehensive agreement by the foreign ministers of Iran and China in Tehran on Saturday afternoon.

Iranian and Chinese Foreign Ministers Mohammad Javad Zarif and Wang Yi signed a comprehensive cooperation agreement between the two countries on Saturday afternoon at the complex of the Iranian Ministry of Foreign Affairs in Tehran.

The two countries began consulting and work on the important cooperation agreement six years ago during President Hassan Rouhani’s visit to China.

During Rouhani’s visit to China, Iran and China issued statements announcing the promotion of the level of relations between the two countries to a comprehensive strategic partnership.