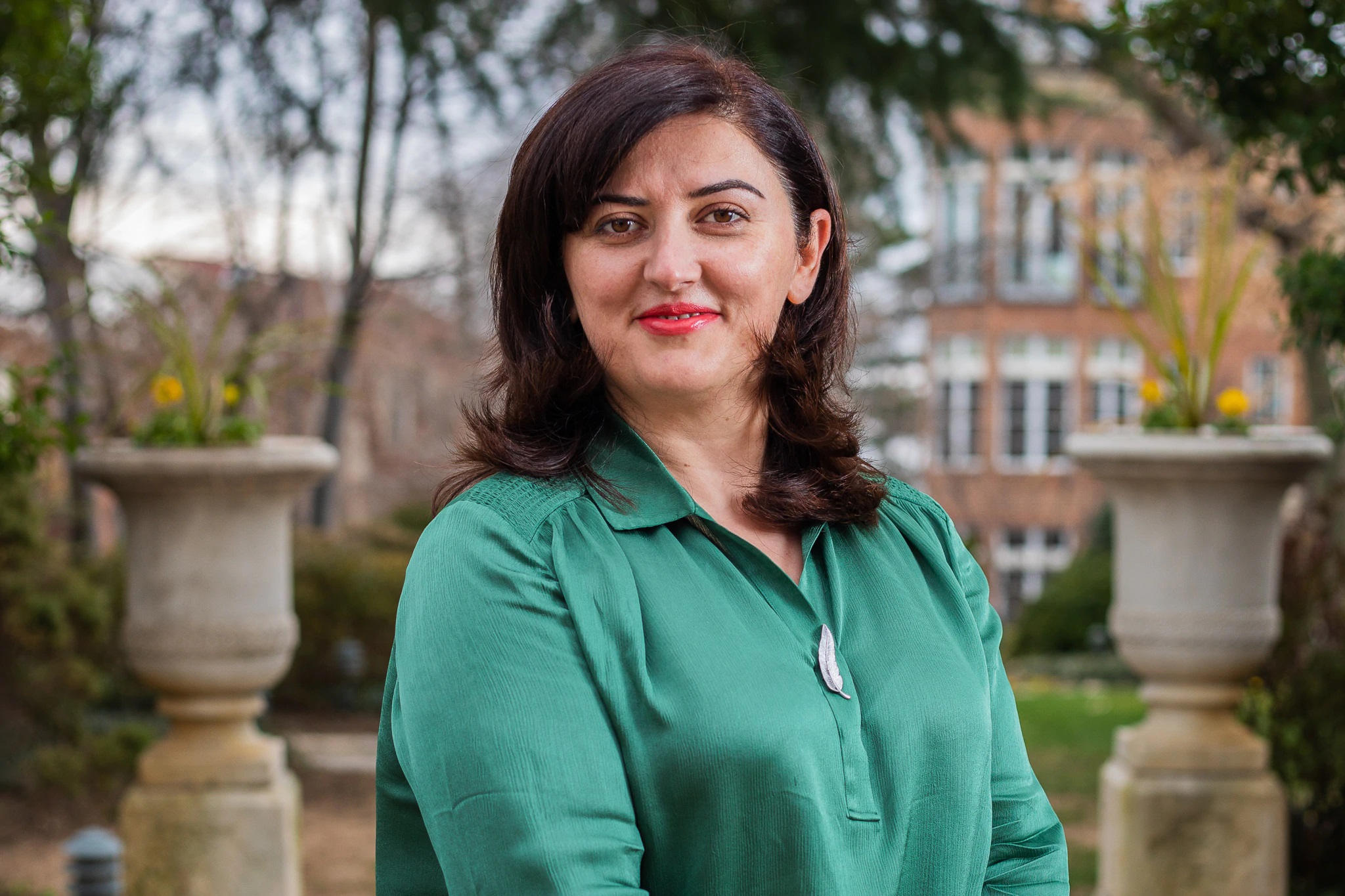 U.S. Secretary of State Anthony Blinken has called for reforms in Azerbaijan to protect “human rights and fundamental freedoms,” following that country’s disbarment of human rights lawyer Shahla Humbatova. Referring to Humbatova in his March 26 statement, Blinken said, “Her work, and the work of other human rights defenders in Azerbaijan, should be celebrated, not punished, and we call on those responsible for expediting her reinstatement to the Azerbaijani bar.” The two-paragraph statement can be viewed in its entirety at www.state.gov.

State Department’s International Woman of Courage award from Mike Pompeo, Blinken’s predecessor in Donald Trump‘s administration. According to Radio Free Europe/Radio Liberty, many human rights lawyers have been expelled from the Azerbaijani bar association in the last few years, “leaving few advocates to take on cases in a country renown for cracking down on the media and critical voices.”

The U.S. is calling for Azerbaijani human rights lawyer Shahla Humbatova to be reinstated into the country's bar association after she lost her membership earlier this month in what she claimed was a politically motivated act. https://t.co/XFA3DDGGZH

In his statement, Blinken noted that the disbarment came shortly before International Women’s Day.

Humbatova said her expulsion from the bar association was for political reasons, according to Radio Free Europe/Radio Liberty.

Expelled for not paying the membership fee

The U.S. government-funded radio news broadcaster said the Azerbaijani Bar Association had disbarred Humbatova on March 5 for not paying the association’s $260 membership fee. According to the broadcaster, the lawyer said the bar association had never informed her of the problem, and she had only heard about her disbarment from the media.

On Twitter, Humbatova expressed gratitude for the support which she had received from Blinken and others. “You all make me strong!” she said.

Many thanks to US Secretary of State’s and Department of State! I am happy to feel support from all those who stand with democratic values and human rights- governments, international organizations, human rights defenders and all my friends! You all make me strong! Thank you! https://t.co/tomMakTNc8

Azerbaijan received a rating of “not free” in a report from Freedom House this month.

The country was given a Global Freedom Score of 10 points out of a possible 100. The report said, “The authorities have carried out an extensive crackdown on civil liberties in recent years, leaving little room for independent expression or activism.” The report can be found at freedomhouse.org.

Support from the International Bar Association

The International Bar Association’s Human Rights Institute voiced its support for Humbatova on Twitter. According to a statement on the association’s website ibanet.org, “Ms. Humbatova’s disbarment follows a pattern of ‘systemic and targeted pressure’ taken against other human rights lawyers in recent years in Azerbaijan.” It noted that other lawyers who had failed to pay their membership fee on time had not been disbarred.

“Critics describe the action as disproportionate and politically motivated,” it said.

IBAHRI condemns the #disbarment of Azerbaijani #HumanRights #lawyer Shahla Humbatova & calls for her reinstatement. The decision by the @azerbaijanibar is seen as a move that undermines the independence of the #legal profession in #Azerbaijan. #Law