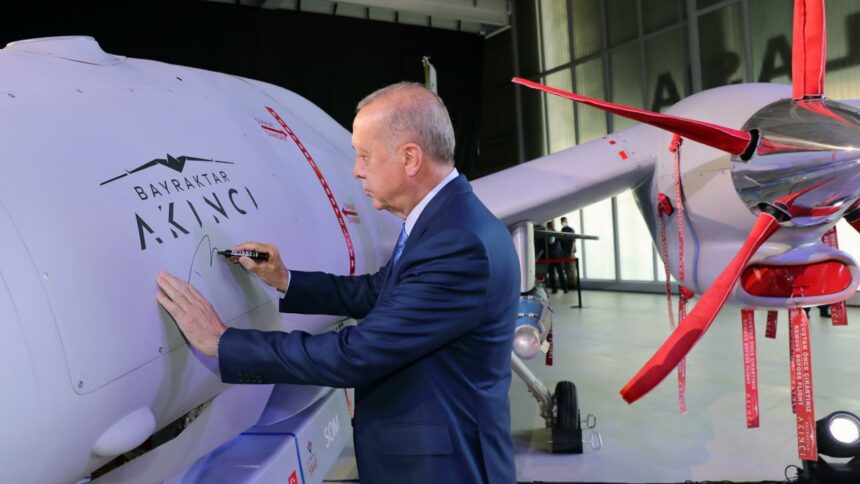 The role of Turkish-made unmanned aerial vehicles in achieving victory in Karabakh and the mission they are currently carrying out in Libya are changing warfare practices, Turkish President Recep Tayyip Erdoğan said at the presentation of the new generation Fırtına assault howitzers.

Erdoğan pointed out that Turkish UAVs are among the best in the world, and the howitzers would make the country even stronger.