The European Union is preparing to sign a “very important” memorandum on energy with Azerbaijan on July 18, Stefano Grassi, Head of Office of the European Commissioner for Energy, said at the Utilitalia assembly. 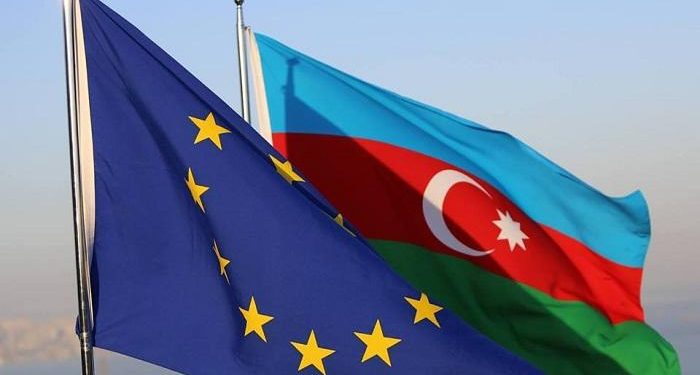 Utilitalia is the national federation of Italian utilities providing services in environment, water and energy.
Stefano Grassi stressed that the upcoming agreement with Baku would be one of the steps planned by Brussels to overcome the gas crisis.

The memorandum is expected to be signed during the visit of the European Commissioner for Energy Kadri Simson to Baku. She announced this herself a few days ago, speaking at a business forum in Riga. She also said that under this agreement the volume of gas to be transported to southeast Europe via the TAP pipeline would be doubled.

As you may recall, Azerbaijan committed to transport ten billion cubic meters of gas to the EU via TAP annually. However, the situation in Ukraine caused a surge in demand for Azerbaijani gas. Consequently, the EU countries giving up Russian fuel turn to Azerbaijan as an alternative source.

At the same time, Azerbaijan’s own production is insufficient for such a steep increase in gas supplies via the Southern Gas Corridor. This is why the possibility of transporting gas from Turkmenistan through the territory of Azerbaijan is being considered now.