The fifth Congress of World Azerbaijanis has today kicked off in the city of Shusha. 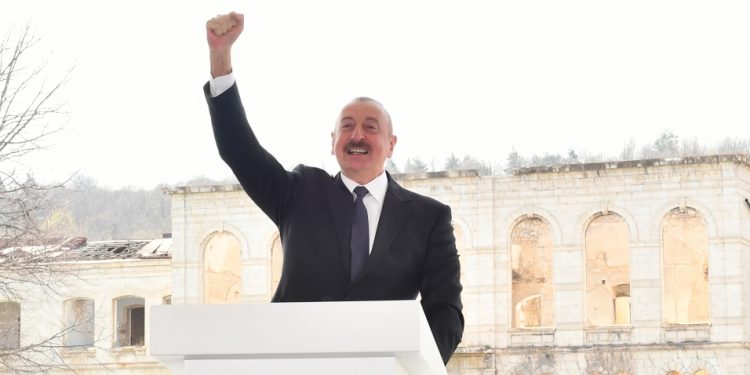 President of the Republic of Azerbaijan Ilham Aliyev made a speech at the Congress.

The first Congress of World Azerbaijanis was held on the initiative of national leader Heydar Aliyev in 2001. The second, third and fourth congresses took place in accordance with the orders of President Ilham Aliyev in 2006, 2011 and 2016 respectively. 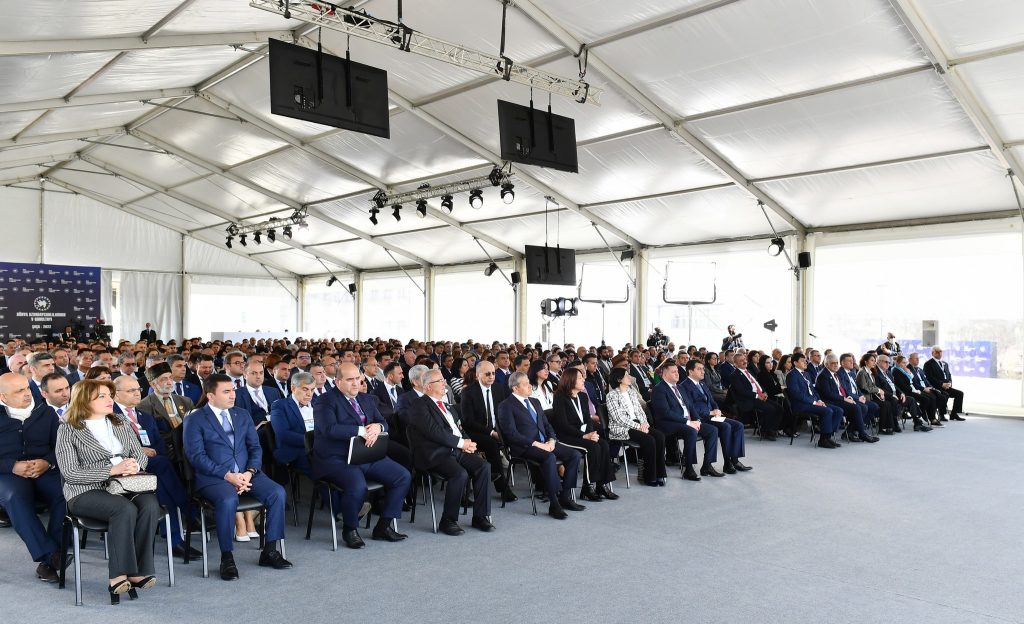 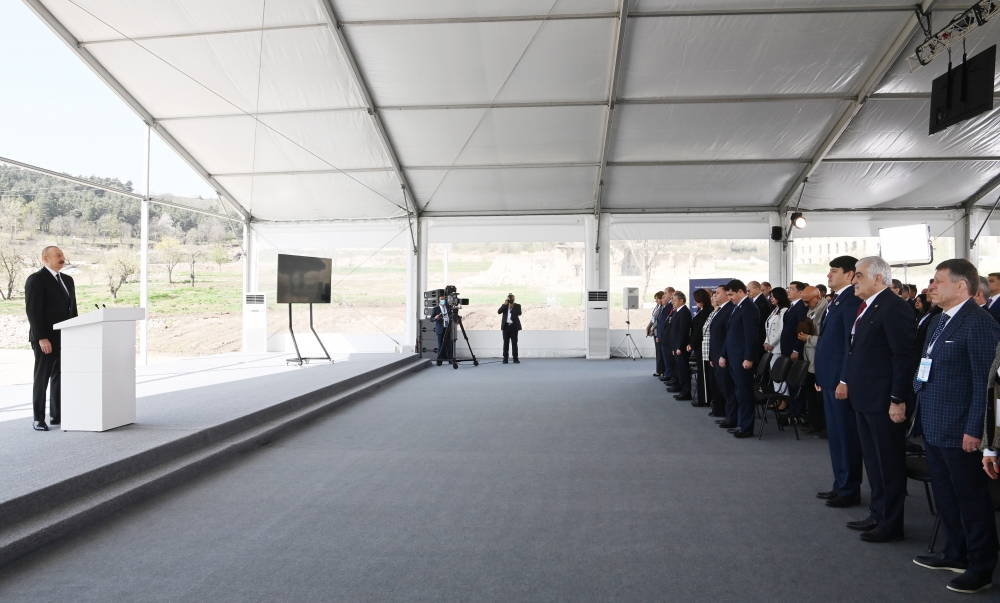 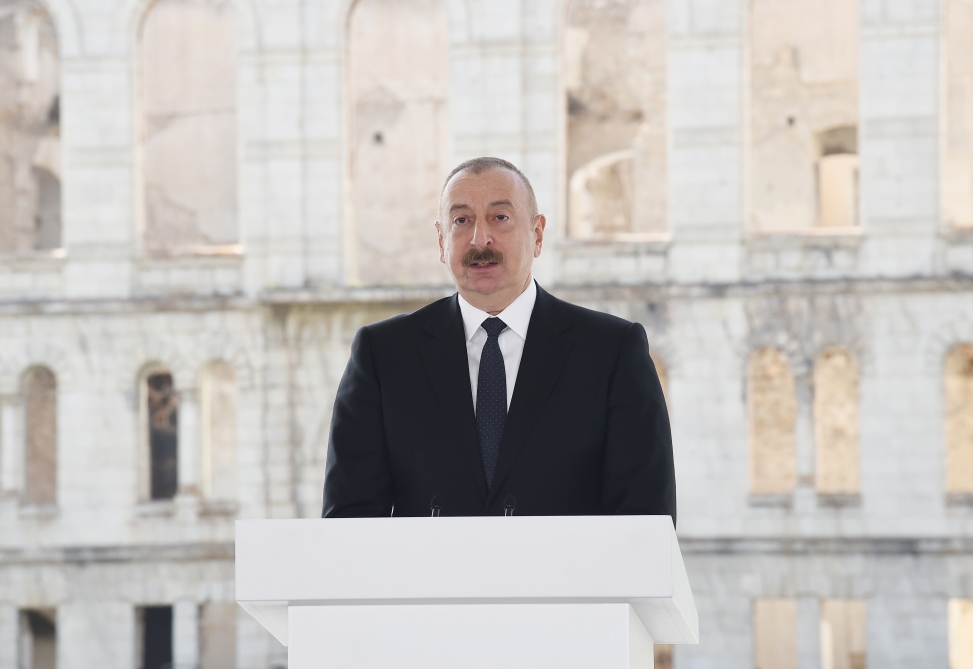 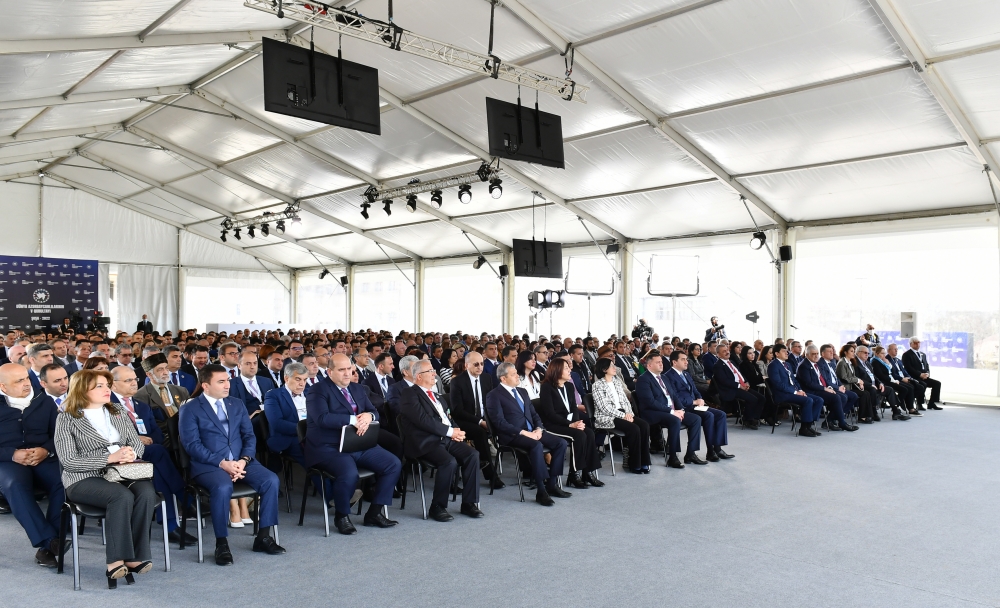 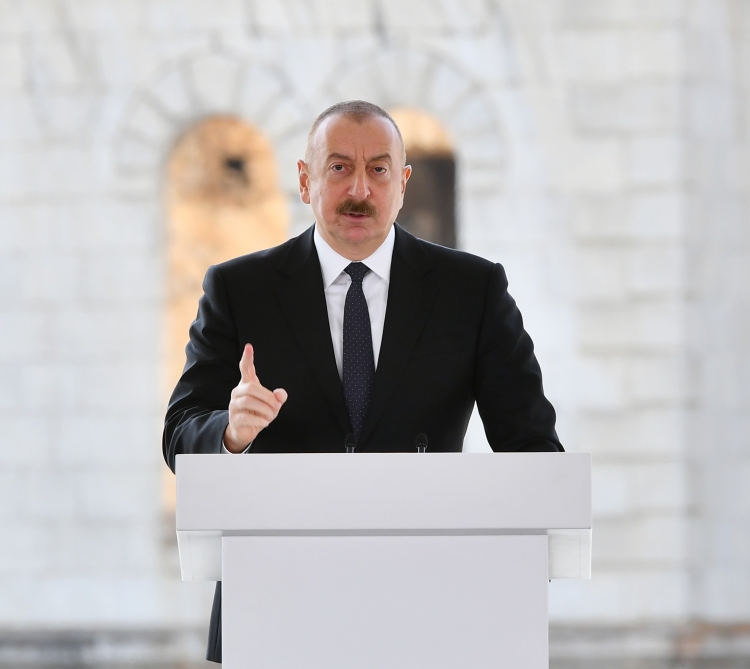 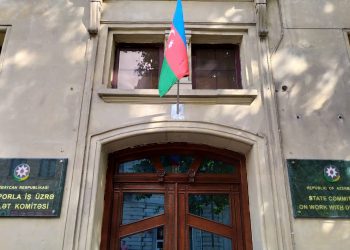 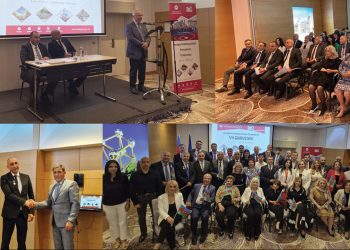 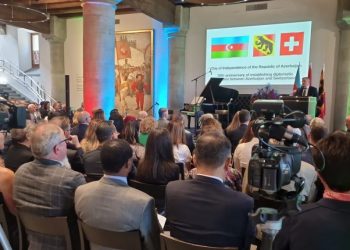 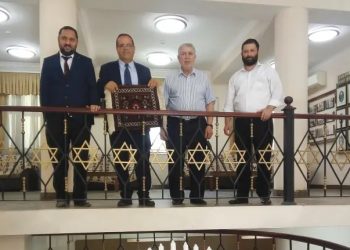 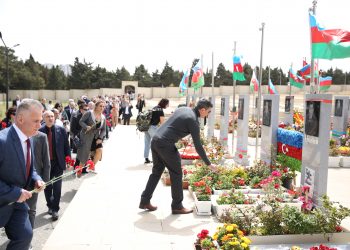