Baku and Yerevan are far apart on what should be the starting point for discussions designed to lead to the delimitation and demarcation of borders between their two countries not only in the Syunik/Qarabagh sector but more generally. Baku favors using Soviet military maps while Armenia backs Russian topographic ones. 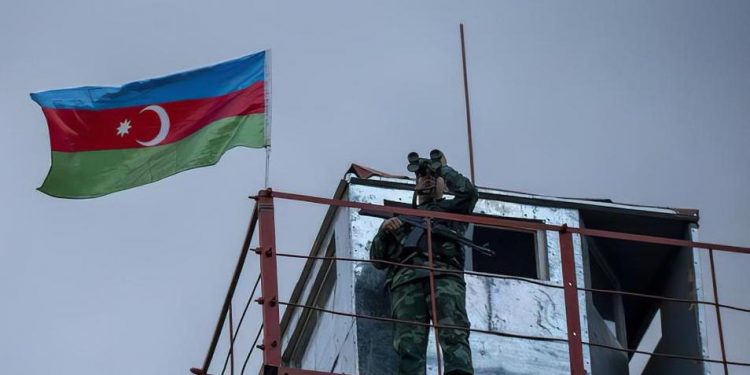 Moreover, the two countries disagree on another important precondition for such talks: Armenia has long said that discussions about borders can occur only after the two countries recognize one another, while Azerbaijan has insisted that each must recognize the territorial integrity of the other before border talks begin.

What these differences mean, of course, is that the issues of delimiting and demarcating borders are hostage to larger questions of recognition and the status of Armenians in Azerbaijan’s Qarabagh region, questions that may make any movement on this front in the tripartite commission Baku, Moscow and Yerevan have agreed to problematic.

Today, the Kavkaz-Uzel news agency produces the results of interviews it conducted with four leading Azerbaijani experts about the issues involved (kavkaz-uzel.eu/articles/364527/). Their remarks help clarify both what the thinking about this now is in Baku and what the two sides will have to reach agreement on before setting the border issue.

First, Mekhman Aliyev, director of the Turan news agency, points out that it isn’t the case that there was only one map of the region prepared by the Soviet General Staff as Armenia has suggested. There were numerous maps it prepared of various scales, and those with the most detail have long been viewed internationally as defining borders.

The Turan editor says that “delimitation is only a process of making the borders more precise.” The UN already has recognized the borders between Armenia and Azerbaijan on the basis of the administrative ones between the two republics as they existed before 1991. That simply must be accepted by all parties, Aliyev argues.

Moreover, he continues, “the mutual recognition by Azerbaijan and Armenia of the territorial integrity of each other must precede the process of delimiting and demarcation of borders.” Aliyev further asserts that the Soviet maps were mentioned at the November 2020 summit which led to the ceasefire as the foundation stones of any future accord.

Second, Sulkhaddin Akper of the Euro-Atlantic organization in Azerbaijan, says that there were many maps of the border region in Soviet times but not all are equally authoritative. Moreover, because the republic borders then were administrative rather than state institutions, that led to some confusion.

It happened, he continues, that “residents of Armenia could use pasture land in Azerbaijan and that on the maps, these pastures were designated as Armenian. But on the official, administrative-political maps, the borders were designated differently.” The latter maps must be the basis for establishing the state borders now.

That meant that they could either remain where they were and take Azerbaijani citizenship or move individually to the Russian Federation and accept Russian citizenship in the process. “The majority preferred the second option, and Azerbaijan and Russia peacefully resolved the problems of delimitation and demarcation at the border.”

Baku will insist on this principle in its talks with Armenia, Akper says.

Third, Tofiq Zulfugarov, a former Azerbaijani foreign ministry, points out that “delimitation means not the definition of borders but their clarification.” He notes that “administrative borders between Azerbaijan and Armenia as between other republics of the former USSR were defined in the 1950s and 1960s.”

“After the disintegration of the USSR,” he continues, “the borders between the former republics became inter-state borders.” And it was true everywhere that delimitation and demarcation talks started with Soviet maps as the basis for agreement. At the same time, the former minister says, “Azerbaijan has the moral right to advance territorial claims on Armenia.”

And four, Farkhad Mirzoyev, a Baku specialist on international law, notes that the borders drawn by the Soviet government “were set on the basis of the widely used principle of international law, uti possidetis juris, which continues to function regarding the international borders of the now already independent states.” 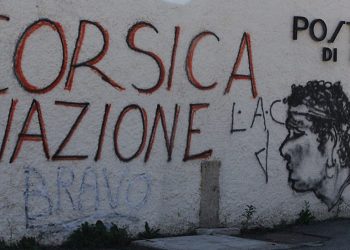 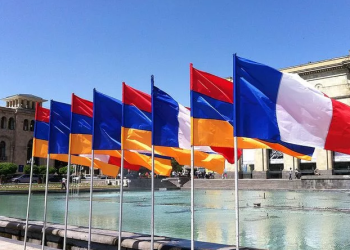