The Parliament of Azerbaijan adopted a statement on the resolution of the French Senate of November 15, 2022. 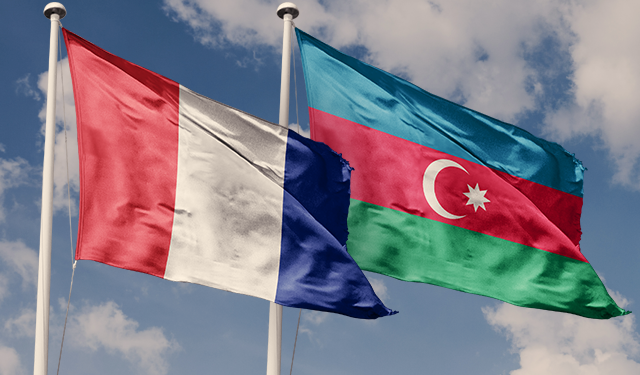 The text of the statement was read by MP Ramin Mammadov.

The document was adopted by a unanimous vote. In view of the continuing anti-Azerbaijani activities of France, the Milli Majlis calls on the government of Azerbaijan to:

— until the French government gives unilateral guarantees, prevent France from participating in the initiatives and activities related to the normalization process between Azerbaijan and Armenia, and not engage in any discussions with French officials on these issues.

— freeze any assets of French officials should such be found in Azerbaijan;

— prevent French companies from joining any projects of the state of Azerbaijan;

— reconsider the cooperation of French companies with Azerbaijan in the field of energy;

— reconsider the existing political and economic relations between Azerbaijan and France;

— as chair of the Non-Aligned Movement, initiate in international organizations an investigation into France’s colonialism and political and military crimes against humanity;

— put the issue of France’s Islamophobia on the agenda of the Organization of Islamic Cooperation;

— put the Turkophobic policy of France on the agenda of the Organization of Turkic States.