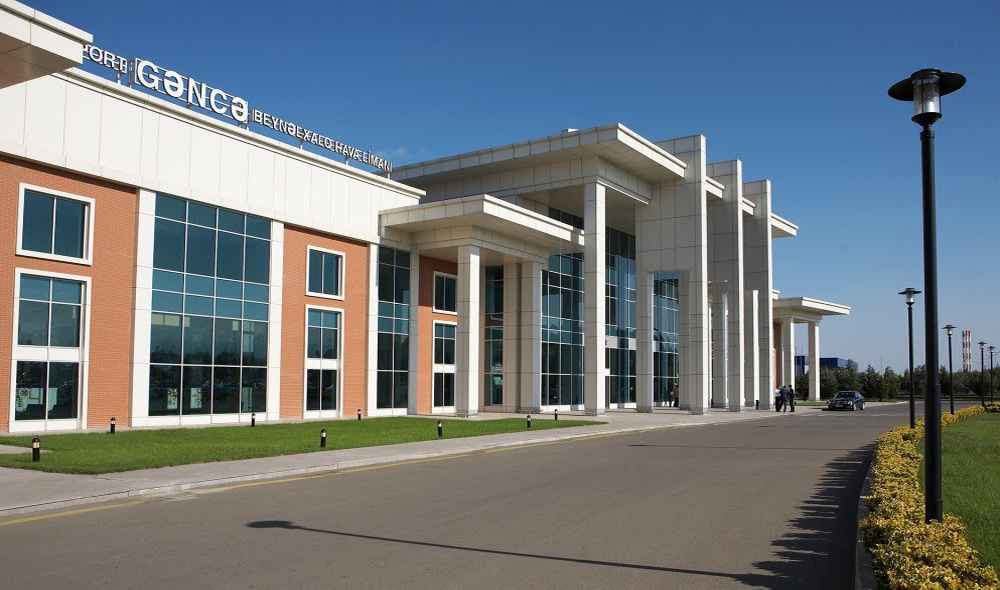 What Is An IATA Code, And Why Does It Matter To Ganja Airport?

An IATA code is effectively a geolocator for airports. Often, codes are designated based on an airports location. For example, take London Heathrow Airport (LHR). The three-letter codes are assigned once, and they rarely ever change. The aviation world is vast, meaning code changes can take a very long time and require a monumental administrative effort. IATA codes cover 438 airports from 94 countries, so occasionally, codes can get lost in translation. Canada is an excellent example as most airport codes start with ‘Y’. Unless you failed the 3rd-grade spelling bee, you might notice there is no Y in Vancouver, Toronto or Montreal.  However, this was due to radio stations using the letter Y before IATA codes were introduced in the 1930s.

Airport codes have been known to produce some hilarious acronyms and abbreviations too. COK from Cochin International Airport, an airport in India, took its code from the city’s name. I don’t think you’ll need help working out why this code may cause a few childish giggles. Iowa’s Sioux City airport copped the code SUX, which they have longed to get rid of for some time. However, these days they embrace it and even have the tagline “fly sux”.

In other instances, airports purposely chose to avoid common sense codes for many reasons, from preventing a situation like the above or wanting to honour a landmark or historical figure. Of the well-known airports, Chicago O’Hare is known as ORD, which is a testament to the fact it used to be an Orchard Field. Spain’s Malaga Airport chose to steer clear of using the first part of the city name in the IATA code. Instead, it uses AGP, taking “AG” from the middle of the name and adding a “P” to the end. This is because “MAL” means bad in Spanish. And they say airports aren’t superstitious…

There are still many airports around the world that reflect past names. City names change for various reasons, but the most common is usually due to a country’s leadership change or war. St Petersburg in Russia is another good example. Formally known as Leningrad, the airport still uses the code “LED”.

Upon completing legal procedures, in line with IATA Resolution 763, the newly assigned code of “GNJ” will reflect the city’s new name. The former code of “KVD” refers to the old toponym, Kirovabad. The name was given to the city in 1935, and it was renamed in 1989.  The new code will come into effect officially on September the 10th of this year. The airport code will be used for baggage tags, booking systems, tickets and information boards.

Six airports currently maintain international status in Azerbaijan. Baku “GYD”, Ganja “GNJ”, Nakhchivan “NAJ”, Gabala “GBB”, Lankaran “LLK” and Zagatala “ZTU”. The construction of the Fizuli International Airport is in progress and will soon become the seventh International airport in Azerbaijan. Two more airports are in the planning stage and will be built in the recently liberated territory of Karabakh in the Lachin and Zangilan region.

Azerbaijan-Armenia Conflict Could Prove To Be A Problem For Ganja

Less than a year ago, Ganja found itself at the centre of a rocket shower when Armenia flexed its guns amidst the Nagorno-Karabakh dispute. While the area has been relatively dormant of late, with the majority of the unrest focused on the Azerbaijan-Armenia border, it may not be long before disputes arise in the region again. Currently, the military focus is in Armenia’s Syunik and Gegharkunik regions when Azerbaijani soldiers crossed into Armenian territory on May the 12th. Like any area stuck down by conflict, air travel can suffer. However, with multiple ongoing airport projects and infrastructure programmes planned in Azerbaijan, it’s clear the Azeri people envisage a bright future beyond the conflict. 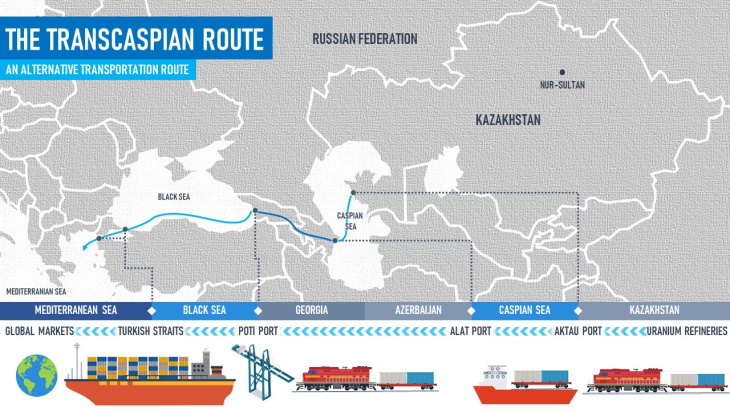 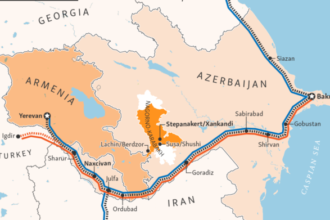 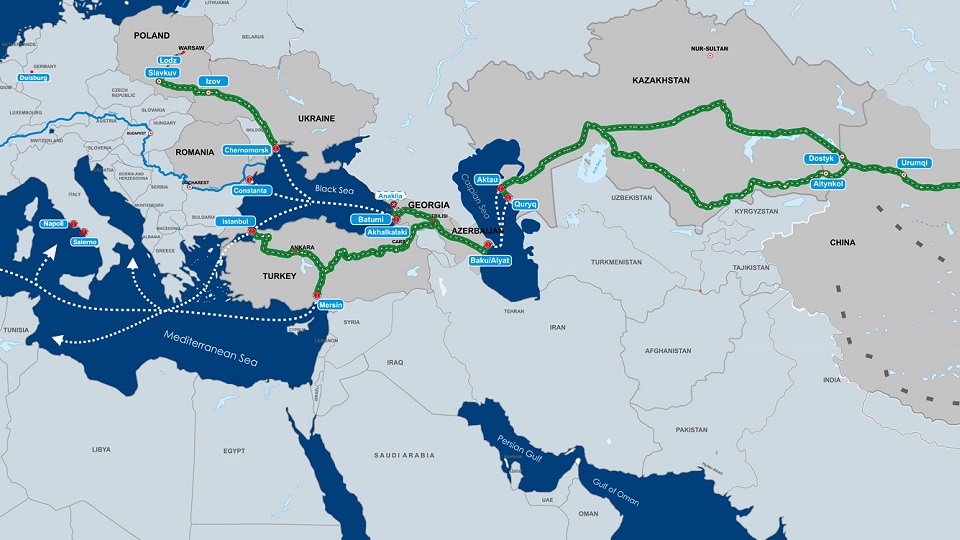