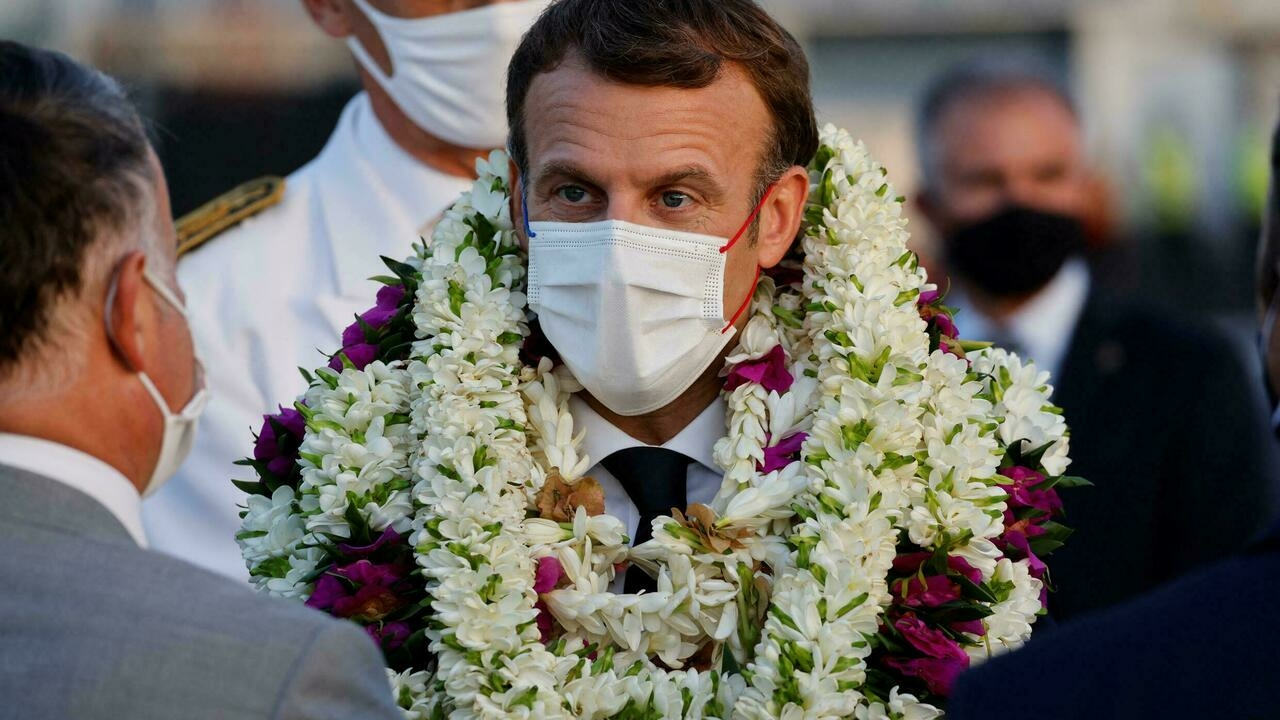 “A shot in their own foot” or a new slap in Macron’s face—this is what we can call this resolution of the French National Assembly. First, because the French MPs have demonstrated complete incompetence in the realities of the recent history of the South Caucasus. It takes some special brains to call a state, 20% of whose territory was forcibly held by Armenia for 30 years, an occupying country. 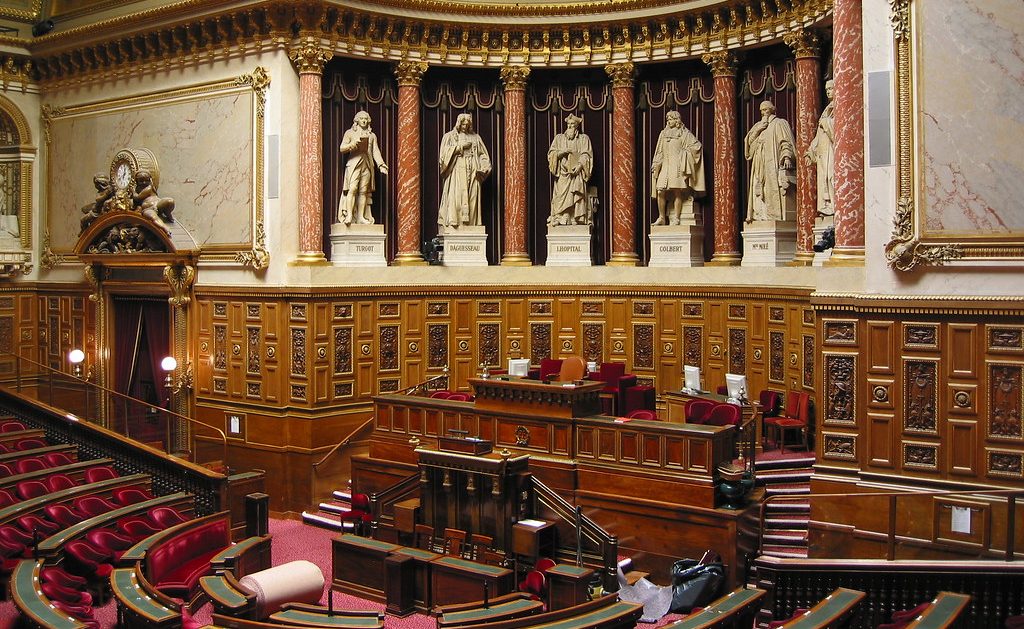 French involvement is not a settlement, but a stirring up of the conflict, it is no coincidence that the adopted document calls on the government to “explore the possibilities of strengthening its [Armenia’s] defense capabilities”

And second, at a time when Europe is striving to establish close partnership relations with Azerbaijan, Paris is going against the flow, guided not by strategic considerations, not by its own national interests, but by the desire to please the Armenian diaspora. Forgetting that “gratitude” is a dog disease for these people. They are not grateful to anyone.

But then, France’s actions are a logical continuation of the pro-Armenian policy pursued by Paris in the South Caucasus over the past thirty years. Through all those years, the French have supported Armenian terrorism, because there is simply no other name for what Yerevan has been doing in the occupied territories.

By supporting all of Yerevan’s actions, from the destruction of Azerbaijan’s cultural and religious heritage in the occupied territories to the murder of Azerbaijani citizens, France has openly demonstrated that it does not care about the concepts of justice, objectivity and humanity. As long as its “precious ally”, which Paris naively considers Yerevan to be, is comfortable, happy and warm as it commits crimes against the Azerbaijani people.

It is obvious that with this position of Paris and Emmanuel Macron personally, France’s ambitions to be a participant and mediator in the normalization of Armenia-Azerbaijan relations are absolutely ridiculous. Macron cannot offer anything constructive, but will only harm and sabotage, engaging in demagogy and pro-Armenian populism. 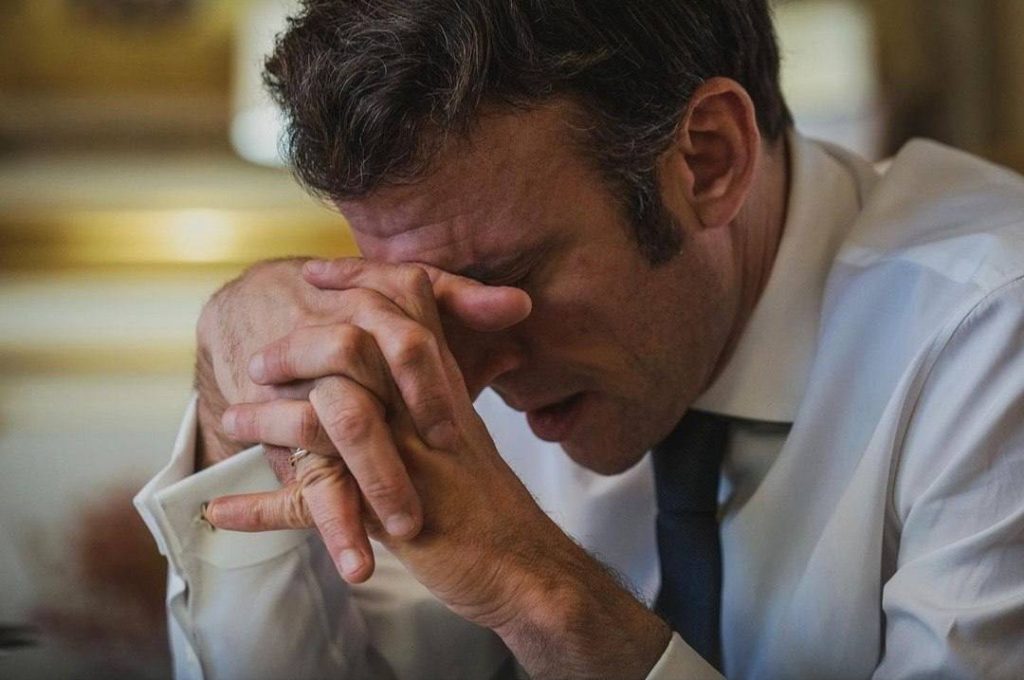 God save us from mediators like him, our enemies we can handle on our own. We can manage without him. And without France. Let them run around with their resolutions.

Since the French involvement is not a settlement, but a stirring up of the conflict, it is no coincidence that the adopted document calls on the government to “explore the possibilities of strengthening its [Armenia’s] defense capabilities”. Strengthen the “defense capabilities” of Yerevan and you will see how brazenly and loudly they will once again voice their claims. There is no doubt about it; it is a simple, almost mathematical formula.

The revanchist party will remain an influential political force in Armenia in the coming years or even decade. And to arm them means to launch a new round of escalation. With blood and unpredictable consequences. What kind of “promotion of a lasting peace” is this? It looks more like a mining of the peace process with an inevitable subsequent explosion.

The adopted anti-Azerbaijani resolution is a pinprick for Baku. Azerbaijan is well aware that 130,000 people in a short time signed a petition urging Paris to be unbiased about the conflict in the South Caucasus. This support is more important and greater for Azerbaijanis than the opinion of political profiteers, who inexplicably happened to be members of the French National Assembly.

Azerbaijan will continue to develop, no matter how much paper the Parisian detractors may waste. And it will do this without regard to France, to which, after the adopted resolution, we should say “goodbye”.